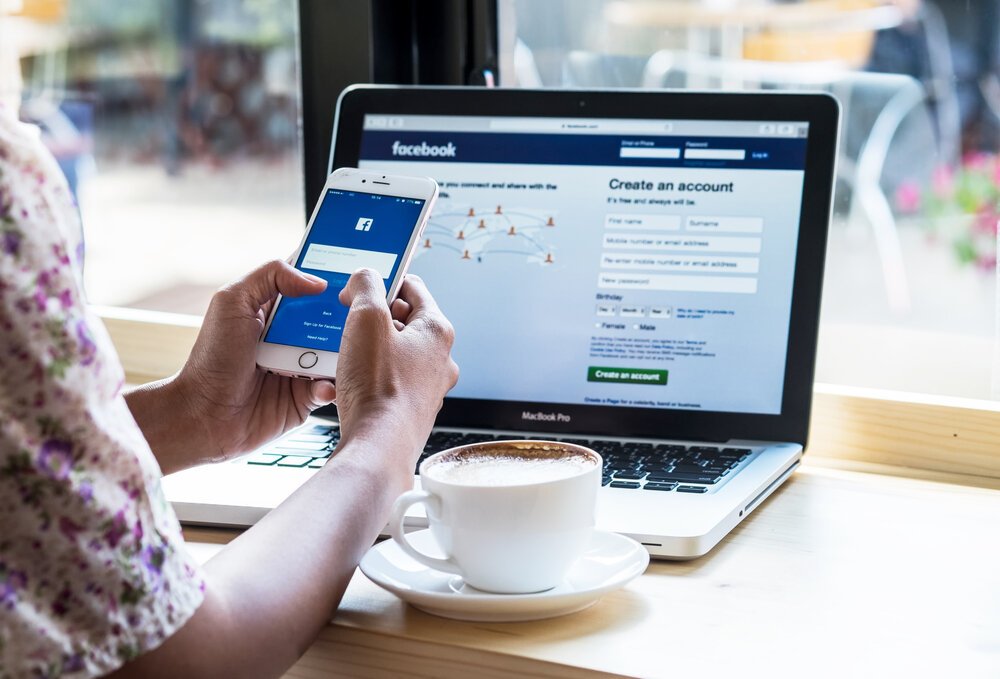 Facebook  (FB) is teaming up with an Indian online lending company to help provide loans to small domestic businesses. This was part of a move to bring more businesses to advertise on its platform, according to its country head.

He said that they are not looking to make money from this, they don’t have any revenue share.  They are, however, hoping this creates growth in the industry that will eventually benefit them. Mohan also added that Facebook had no monetary contribution towards the program.

Launch of the New Program

The launch of this new program in India will help small and medium-sized businesses secure loans in the South Asian market.

The social media giant said it would pay off to support the small business economy in India. These companies are expected to use their apps including Instagram and WhatsApp to boost their growth.

This Small Business Loans Initiative is making a further push for the social network to expand its presence among merchants at the same time.

They are meant for small businesses that have already been advertising on Facebook. They can also work for its group apps for at least 180 days. This is also meant to help drive more firms to advertise on FB and its apps which are highly popular in India.

Mohan said in a call with reporters on Friday,  that small businesses in 200 Indian cities can apply for the loan starting today.

Moreover, businesses wholly or partially run by women will additionally be able to secure the loan at a special 0.2% reduction rate per annum.

The company said this is the first time Facebook has launched a program of this kind in any market.

India has more than 410 million Facebook users. In fact, it has over 530 million users in its WhatsApp messenger, counting it as its biggest market. Moreover, India has over 210 million Instagram  users, also benefiting from a ban on the Chinese TikTok platform last year.

Meanwhile, WhatsApp plans to offer financial services such as pensions and insurance.