USD Up as Fed may Begin Tapering, COVID-19 still Surging 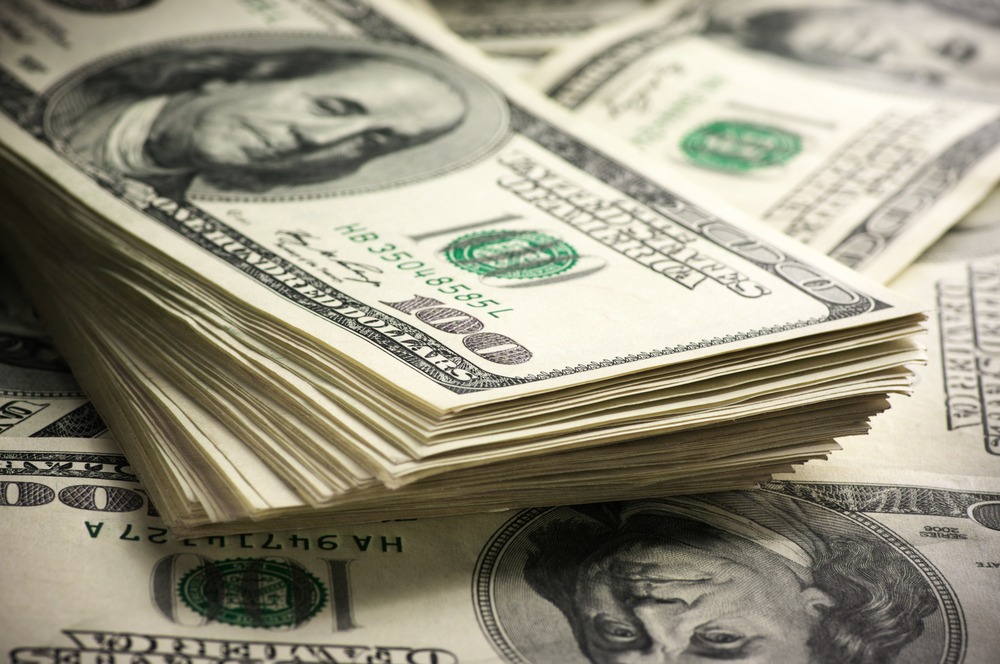 On Friday, August 20, the USD rallied as the Federal Reserve signaled a possible asset tapering this year. Although the COVID-19 is still rising worldwide.

The USD Index, which trails the greenback in opposition to its six other rival currencies, climbed 0.01% to $93.597.

It rose for the first time since early November last year. Also, it is projected to increase 1.10% this week, which is the largest gain since June 2021.

An analyst stated that the USD Index might reach 94 this year ahead of the Federal Reserve’s most awaited asset tapering.

Meanwhile, the USD/JPY crashed 0.10% to 109.63, however, the pair remained at the center of its trading range for almost two months.

Likewise, the USD/CAD jumped 0.71% to 1.2919, which is the pair’s new six-month high. It is with the sudden fall in the prices of oil that negatively affected the Canadian economy.

An economist stated that the data is hinting that the United Kingdom’s economic recovery is losing its momentum.

Furthermore, the rising COVID-19 infection in the United States poses concerns on the market which weighs on the USD.

In early July, the daily coronavirus infections were surging from 10,000 to 150,000 in August as the highly transmissible delta variant took over.

Last Wednesday, the US Federal Reserve released minutes from its latest meeting.

It showed that policymakers are deciding to slash the central bank’s monthly bond-buying program in the last quarter of 2021.

However, they are still debating on its implementation considering the pace of tapering, inflation data, unemployment rate, and the pandemic.

An economist said that Fed policymakers are analyzing this matter since these figures can give a larger risk to the US economic recovery.

He added that the central bank’s debt purchases decline gave a boost to the USD.

Therefore, several analysts expect the US government to raise its bond yields which will attract investors to hold onto USD-denominated assets.