Sign in
Home News Stocks Experts recommend Orbcomm. Why is this stock a good choice?

Experts recommend Orbcomm. Why is this stock a good choice? 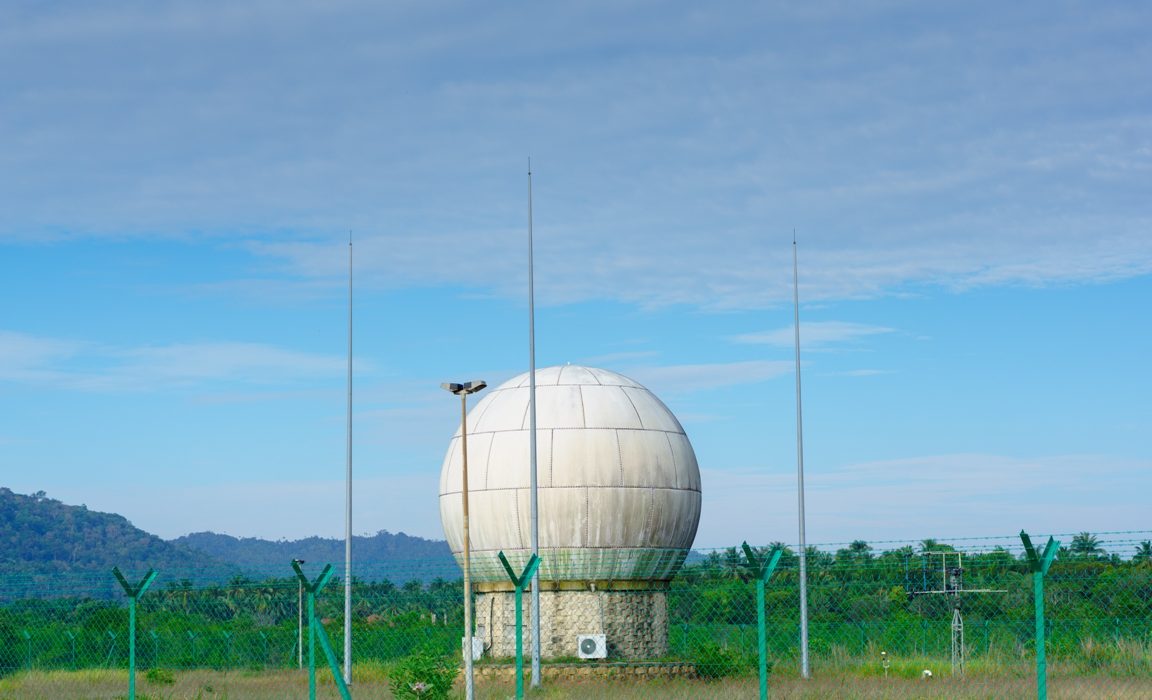 Orbcomm is a penny stock. Experts think that it presents an excellent opportunity for investors to get hefty profits for a low price. Especially now, as the coronavirus pandemic still causes the global economy to deteriorate.

Orbcomm is a wireless messaging company. It has a network of 31 satellites along with ground-based infrastructure. Furthermore, its customers can communicate, monitor, control, and track linked mobile and fixed assets around the globe.

The company has over 2 million billable subscribers, and its service is available in 130 countries. Orbcomm’s network is deeply connected to machine-to-machine niches, as well as the Internet of Things.

The stock reported a loss of 3 cents per share in the fourth quarter. However, this is against the 5-cent loss by 40% that experts estimated. So, this is actually a good result. Revenues, on the other hand, came in just under the forecast of $69.7 million, but still showed 5% growth year-by-year.

However, Orbcomm released this quarterly report just a week after the market’s collapse in February, which was clearly lousy timing. The stock has lost 50% so far in 2020. Still, its underperformance in the markets hasn’t come as a surprise due to the pandemic crisis.

Michael Latimore, Northland Securities’ analyst, noted that the company still presents investors with growing revenues, as well as a very low point of entry to the stock. Lots of Orbcomm’s customers are in the grocery sector, where accurate tracking of delivery vehicles is crucial. That gives the company a significant advantage.

Additionally, Orbcomm has a solid foundation of parts and supplies. Its inventory can last four months. The company does most of its manufacturing in Mexico and Germany. Latimore thinks that the stock will recover its losses soon. He set his price target at $6 per share. Shareholders could gain 185% if the target is met.

However, the stock’s average price target is $7.17, which suggests a massive 241% gaining potential from the current share price of $2.10.