Two Penny Stocks which are Buys During the Virus Pandemic 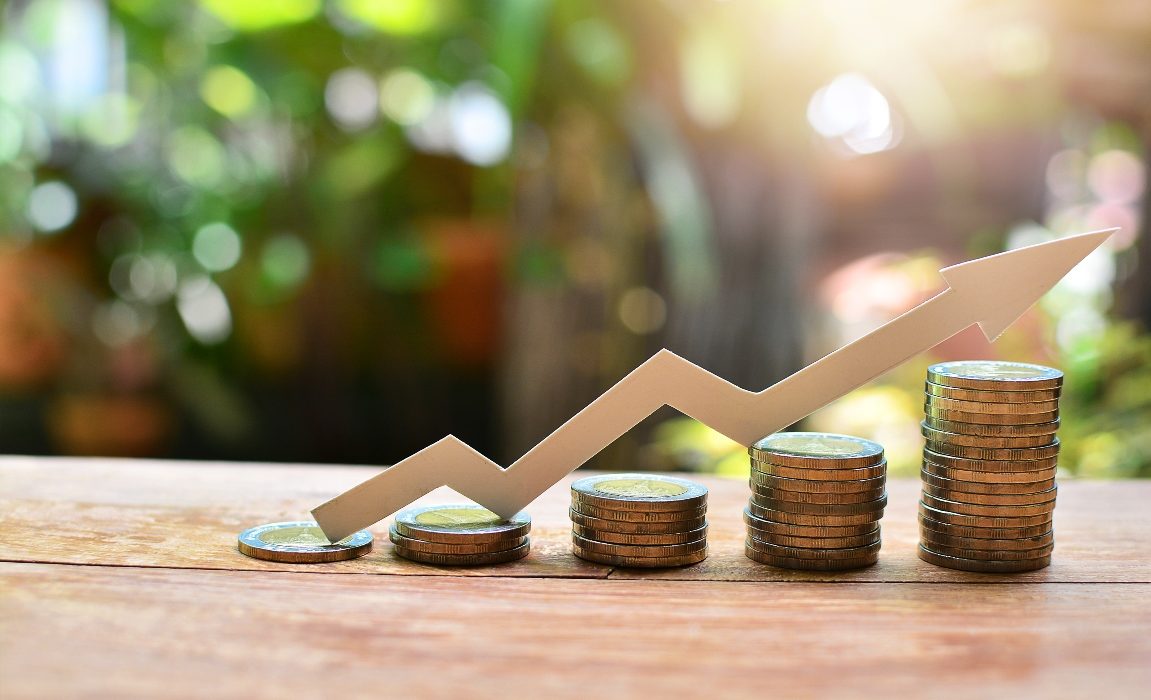 Investors are trying to sell everything for cash while the countries and businesses are paralyzed amidst the coronavirus pandemic. The stock markets are turbulent, with major sell-offs and moderate gains every once in a while.

However, the analysts advise looking ahead. They think wiser to buy some stocks instead of selling everything, as the hasty actions may prove catastrophic in the long term. Good investments, on the other hand, could help enormously after the world emerges from the pandemic-induced chaos.

Here are two penny stocks, which are a strong-buy, according to the experts. Furthermore, they don’t cost much, which is another advantage if you are hoarding money during the present crisis. After all, no one can tell how long the pandemic lasts. It’s better to be prepared for every outcome.

This company doesn’t need an introduction, as it’s well-known around the globe. It has been making cellular handsets for decades, and Nokia’s famous 3310 “dumb phone” boasts strong sales even today.

The company is preparing for a changeover in management. CEO Rajeev Suri plans to step down this August, and Pekka Lundmark of Fortum will replace him. According to the Q4 2019 report, Nokia had strong sales, showing a 563 million euro profit. Its cost is 10 euro per share. All in all, the company gained 18 million euros in 2019.

Robert Sanders, Deutsche Bank analyst, thinks that Nokia will gain further in the coming year. He set the price target at €4.50, suggesting a 91% upside.

WPX Energy currently operates over 700 wells, and its shares cost only $2.11, so it’s a good time to grab this stock. The analysts set the average price target at $12.67, with a 423% upside potential. Even though the company had some hardships during the last quarter, experts are positive that WPX will rebound in 2020.