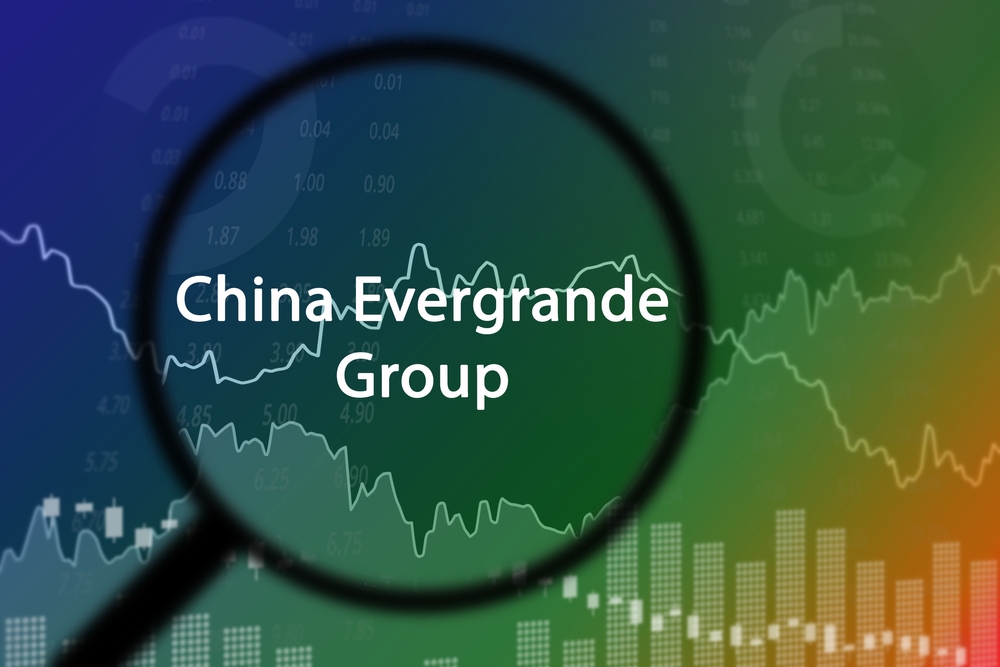 According to analysts, Evergrande is planning a debt restructuring. It will include all of its offshore public bonds and private debt.

These developments lifted its shares from a record low, causing it to bounce back over on Tuesday, though they quickly faded. Other Hong Kong-listed property firms’ stocks rose as well.

For the second time this year, the country’s central bank announced that it would reduce the reserve requirement ratio or the number of cash banks must hold as reserves. It frees up 1.2 trillion yuan to spur slowing growth in the face of the pandemic.

The developer has yet to respond whether it has paid the $82.5 million in interest owed even though the 30-day grace period expired on Monday. Analysts, however, believe that given the firm’s restructuring plans, the claim was unlikely to be paid.

It will be the first time the company has formally defaulted if this happens. It has managed to make the last few interest payments at the eleventh hour – within the grace period deadline.

Analysts believe China’s shift toward monetary policy easing will significantly revive the troubled real estate market. According to Hennecke, China’s easing is significant because the government’s tough stance on debt reduction and another tightening in the real estate sector triggered the current crisis in the first place.

Perhaps more importantly than the RRR announcement, the PBOC decision was closely followed by a communist party central committee statement vowing to stabilize the economy by 2022. This implied a relaxation of some property restrictions.

The government’s efforts to reduce debt have harmed the Chinese real estate sector. Evergrande’s problems came to a head last year when the authorities implemented the “three red lines” policy. This policy limits obligation about a company’s cash flows, assets, and capital levels. Worries about Evergrande’s massive debt have roiled global markets, with fears of a spillover into the rest of China’s real estate industry or even the broader economy. China’s debt crisis unfolded. Therefore, other Chinese real estate developers began to show signs of strain as well – some missed interest payments. In contrast, others defaulted on their debt entirely.