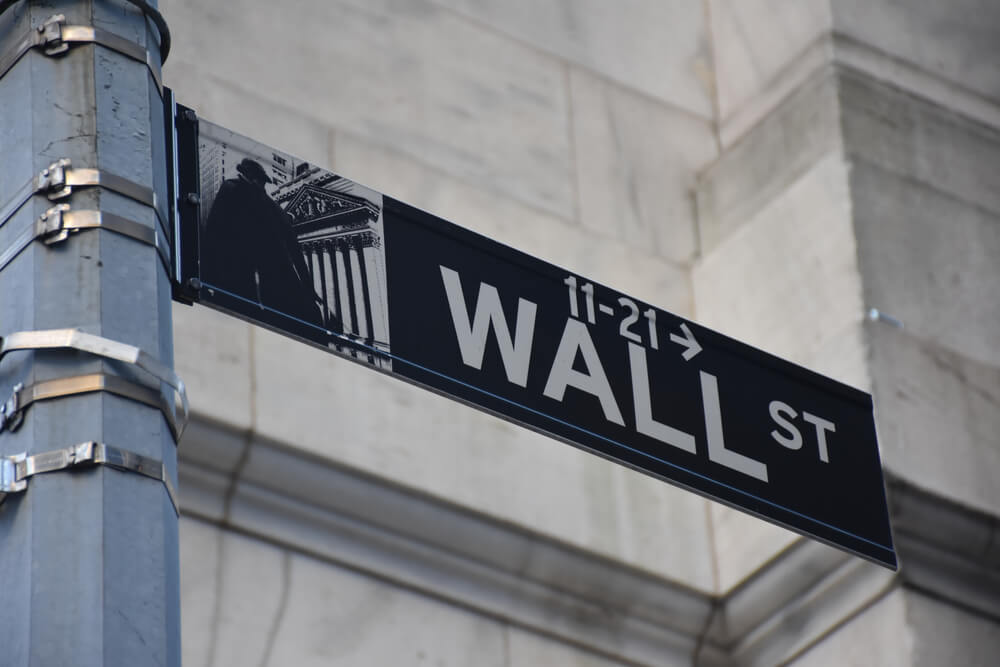 On Wednesday, market sentiment continued to improve. Global equities are poised for their biggest two-day gain since November of last year as investors became less concerned about the Omicron variant.

The discovery of a new COVID-19 variant spooked investors at the end of last month, causing global stocks to plummet. However, sentiment has risen dramatically this week, with no signs that the variant will derail the economic recovery.

On Tuesday, the STOXX 600 posted its biggest daily gain since November 2020. At 1156 on Wednesday, it was up 0.4 percent, on track for its third consecutive day of gains.

The MSCI world equity index tracks stocks in 50 countries. It was up 0.2 percent when market concerns about Omicron first surfaced. There is uncertainty about the Omicron virus in the concise term.

There were reports that Britain could implement stricter COVID-19 measures as early as Thursday. Therefore the FTSE 100 and the British pound fell.

US stock futures pointed to a higher open on Wall Street, with S&P 500 e-minis up 0.5 percent following the Pfizer update.

Investors were waiting for more information on how the variant would affect demand, so oil prices fell. The dollar index remained stable around 96.291, while the euro rose 0.1 percent to $1.1275.

The euro-dollar pair has struggled to recover from November’s 2021 lows. The pair was hampered by expectations that the US Federal Reserve would tighten monetary policy faster than the dovish European Central Bank.

Last week, Fed Chair Jerome Powell stated that it might be time to stop viewing inflation as transitory. This implied that the central bank might accelerate tapering.

The 10-year Treasury yield in the United States fell by the most in a week since June 2020 last week due to Powell’s hawkish comments and concerns about Omicron. However, it remained unchanged at 1.4717 percent. Meanwhile, shares in China’s Evergrande Group fell to a record low after the developer missed a debt payment deadline. This put it at risk of becoming the country’s biggest defaulter. But the news had a little global market impact because the developer was already “well-priced” by the market, according to Unigestion’s Gatto.