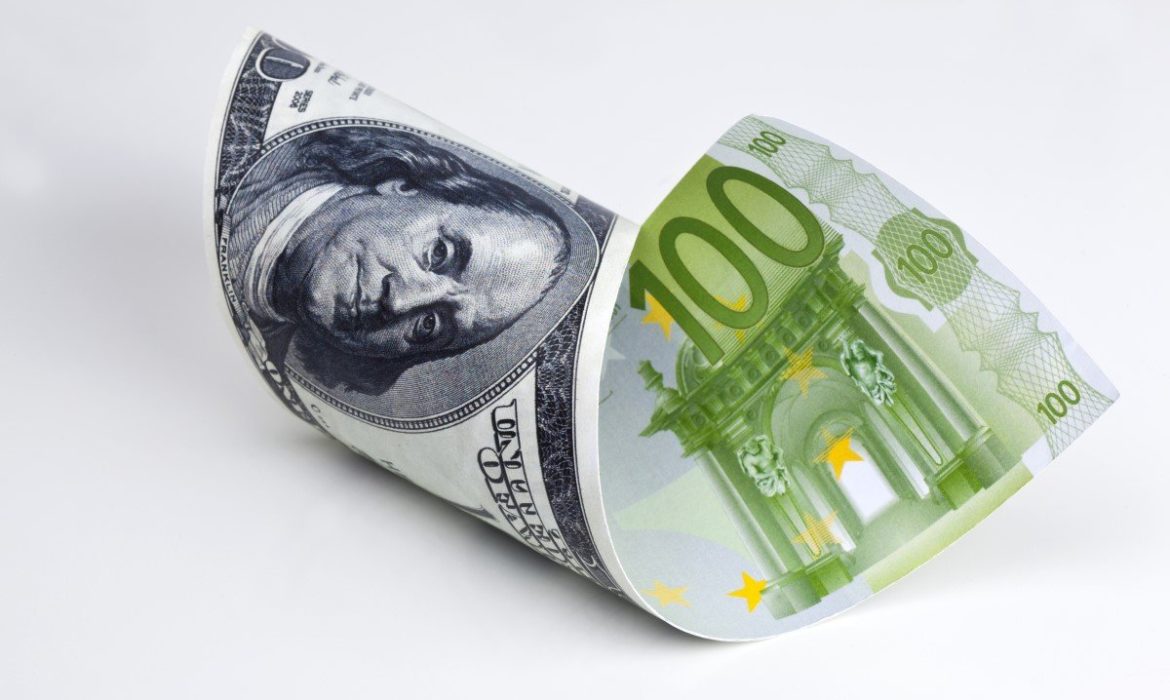 Let us track changes in the market. The yuan held steady at 6.8145 per dollar in the onshore market.

On Thursday, against a basket of six major currencies, the dollar index stood at 94.430. It was close to a nine-week high.

Later Thursday, there will be an out Ifo survey. It will most probably show an improvement in the business morale in Germany. Germany is the largest economy in Europe.

Surveys released on Wednesday showed that new restrictions to quell a resurgence in coronavirus infections slammed the euro zone’s services industry into reverse. Thus, the euro has already suffered a big blog after that survey.

Data on Wednesday showed that United States business activity slowed in September. Furthermore, it showed that several Federal Reserve policymakers said that further government aid is obligatory to bolster the economy. Thus, after that, the Appetite for riskier assets such as equities soured.

During the Asian session, there are no major economic data releases scheduled. Thus, the analyst said that trading could be subdued.

Under its outbound investment scheme, China’s foreign exchange regulator granted fresh quotas for the first time since April 2019. That is what the official data showed. Thus, it allows domestically registered financial firms to invest in overseas markets.

The yuan has strengthened against the United States dollar over the past weeks. It is during accelerating foreign money inflows. Thus, the $3.36 billion worth of quotas come.

Some investors are watching New Zealand and Australian dollars. They have come under pressure.

It is because of the growing expectations that their central banks could deliver more monetary stimulus.

Some traders say that a recent decline in commodity prices will increase downside risks for the Antipodean currencies.