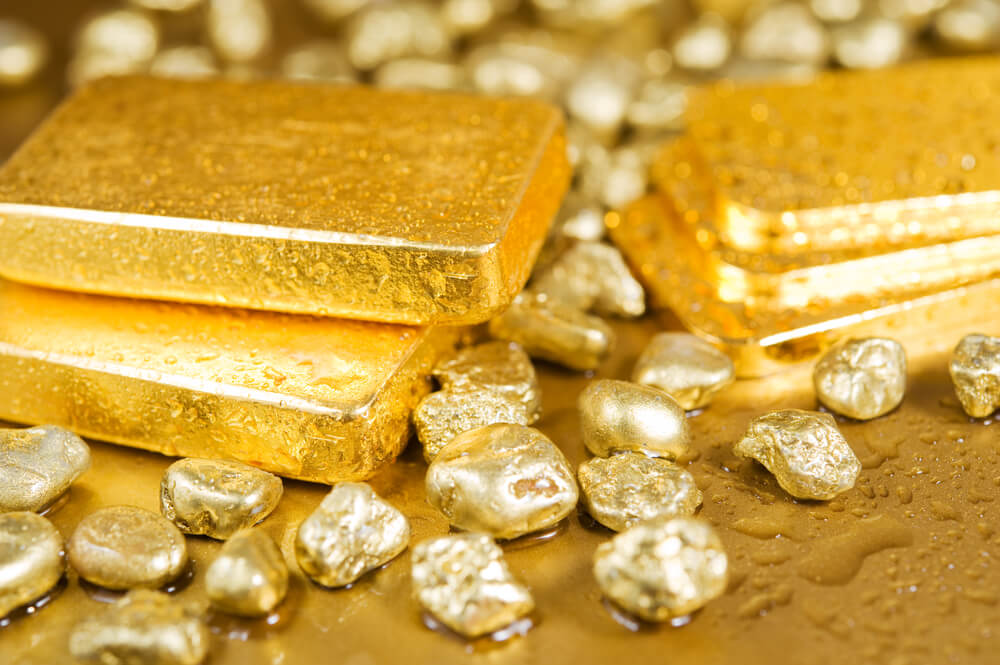 Gold price records its third consecutive day of slip as the US Dollar continues to solidify.

The precious metal fell by a significant 5% or a $90 drop, driving gold to its two-month low.

At one segment of the trading session, the bullion traded at $1,847.57 an ounce. This is the first time that it fared below the $1,900 threshold.

Similarly, silver is also moving towards a volatile territory after falling by 4%. It traded at $21.64 per ounce.

So far in the week, the gold and silver prices are on their low-lows, with the latter slashing approximately 18%. It received most of the most painful blows, with troy-backed exchange-traded funds falling to 4% over the past month.

In August, silver rallied by $29 per ounce as investors continued to flock on metal commodities amid the stock market and currency frenzy.

At present, metal patrons are in the process of reevaluating their portfolios. They question whether the alloy’s growth is in a merely paused state or recent shortfalls indicate the start of a slow, steady reversal.

According to analysts, indicators in the market tend to gravitate towards the bearish side.

Long-term prospects still indicate a path towards an upward trend. However, investors must keep a sharp eye over resistance levels to see whether the retracement could move further down.

The US Dollar’s reversal merely drives the slight recovery by 0.1% to 94.653 against the world’s six other currencies. This is a slash from the previous two-month high of 94.653 set on the same day.

The greenback and precious metals are always placed on the opposite side of the ropes. They pull each other towards each territory’s end.

The weakening dollar helps other currencies have greater purchasing power, driving demand up for gold and, therefore, its price up.

During the pandemic onset, where the Fed kept its interest at nearly zero levels and pumped stimulus cash into the economy, the gold price soared to record high.

Along with a resurging dollar are global stocks pushing upwards, driving the attention away from commodities.

Most major indices worldwide, especially those in Europe, are following a positive trajectory.

Germany’s Ifo Business Climate Index, a leading indicator of economic performance in the EU’s most powerful economy, rose to 93.4 so far in the month.

Amid firming dollar, bullion price gets much-needed support from the rapid resurgence in Europe’s COVID-19 infections, with the UK and France recording their highest daily cases.

Similarly, the US dollar may revert to its lukewarm performance with current events in local settings.

President Donald Trump warned that should he lose the upcoming elections, he would refuse to agree to the peaceful transition of the next administration.