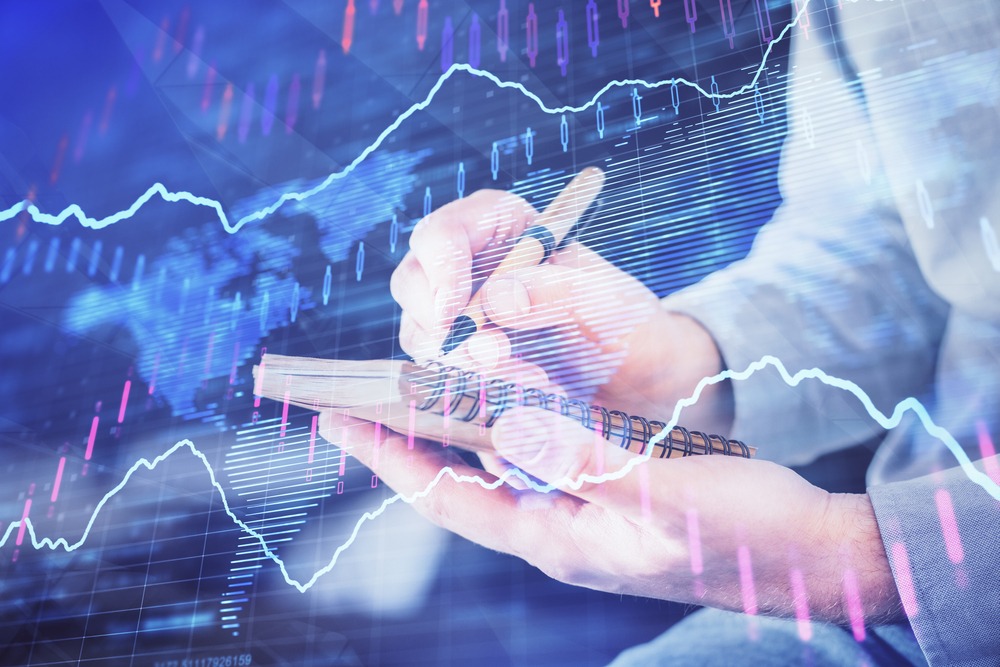 U.S. nonfarm payrolls data on Friday showed that jobs growth unexpectedly slowed down last month. The disappointing release caused the markets to hope that U.S. interest rates would stay low for some time.

Despite Friday’s data, last week on Wall Street, trading ended in a positive tone. Dow Jones Industrial Average and the S&P 500 were hitting all-time highs. This has rippled through Asia, and Europe, expecting the benefit on Monday.

The U.S. economic data resulted in investors believing that the Federal Reserve would be pushed to raise interest rates earlier than previously outlined.

Gains aren’t expected to be substantial after the European Central Bank’s chief economist said that their road to recovery from the pandemic would be long.

On energy, oil prices strengthened and gasoline futures touched a near three-year high. This comes in the aftermath of a cyber attack on a U.S. pipeline operator resulting in a major disruption to U.S. supplies.

Colonial Pipeline provides nearly half of the U.S. east coast’s fuel supply. The ransomware attack caused it to shut down its entire system on Friday.

Some smaller lines were restarted Sunday. However, when its main pipelines can resume working remains uncertain.

Meanwhile, the earnings season in Europe has slowed a little. Albeit, an improved profit for the first quarter of 2021 was reported by AngloGold Ashanti on Monday. Higher prices compensated for lower gold production and sales.

Euronext, a stock exchange operator is also expected to release an update Monday.