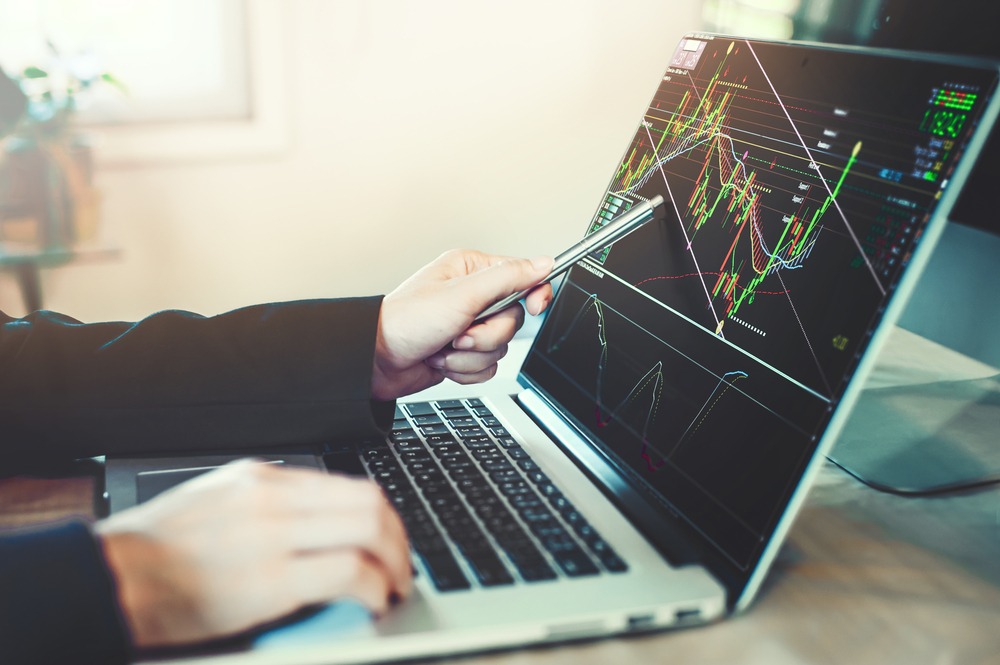 The U.S. dollar nursed losses on Monday after a disappointing U.S. employment report. This prompted investors to unwind their growing long positions in the dollar which was at a near 2-1/2 month lows.

The greenback’s losses, however, were buoyed by stronger U.S. Treasury yields. Yields edged up almost 2 bps at  1.60% during early trading in London.

The government of the United States created a little more than a quarter of the jobs forecast in April. Moreover, the unemployment rate rose higher, casting doubts that the Federal Reserve would tighten policy earlier than outlined.

Commerzbank strategists in a note said that the more erratic the recovery on the U.S. labor market, the longer the U.S. central bank will take to consider rate steps.

Scotland’s leader said another referendum on independence was inevitable after her party’s election victory. Despite this, the British pound still rallied to its highest since Feb. 25, at 0.5% to $1.4067, making it the biggest gainer among the currencies in trade.

Such a referendum needs the backing of the UK government in London. Furthermore, Prime Minister Boris Johnson has ruled out holding another vote. He said the country faced more pressing challenges such as the recovery from the pandemic.

Commonwealth Bank of Australia strategist Kim Mundy predicted a break above $1.22 for the euro. In a client note, she wrote that the unexpected slow recovery in the U.S. labor market strengthens the FOMC’s patient approach to monetary policy. That is while the improving global economic outlook is a medium-term weight on the USD, her note said.

JP Morgan strategists share the same view. They cut their net long dollar positions against a basket of G10 currencies, with the euro and the Antipodean currencies, in particular. Also revealing a similar trend was broader positioning data.

In Asia, the USD/CNY fell 0.1% to 6.4261, its lowest since 2018. This came after the U.S. payrolls data were released. Moreover, ahead of Chinese inflation data due on Tuesday.