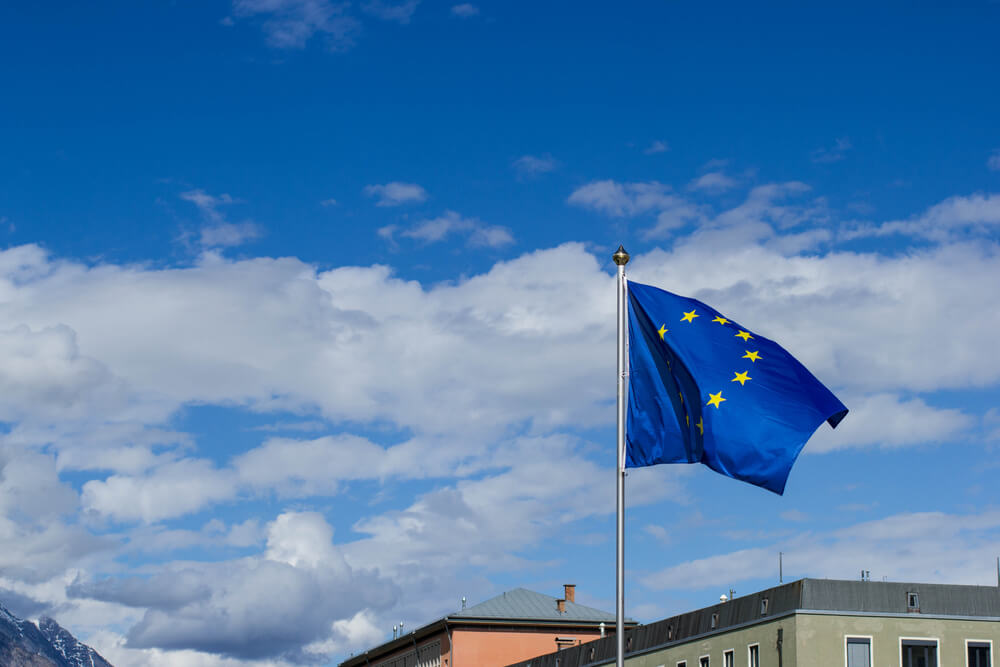 Governments in Europe are working hard on the Recovery Plan and any difficulties will be seen at the end. This was a statement from the president of the European Commission on Tuesday. This was when asked whether she was worried about possible delays due to Italy’s political crisis.

She expects that member states ratify the Recovery Plan in time. It’s because it is in their interest to do so. And so that the Commission can go to the markets to collect the money, Ursula von der Leyen said.

She added that Astrazeneca would provide 40 million doses of anti-COVID vaccines in Europe in the coming two months. Moreover, they will expect it will make up for cuts seen in Q1.

Von der Leyen also confirmed the target to vaccinate 70% of Europe’s adult population by the summer. Additionally, 300 million doses of Pfizer (NYSE:PFE), Moderna (NASDAQ:MRNA) and Astrazeneca vaccines were coming in Q2. If approved, further 80 million vials will come from Johnson&Johnson and Curevac.

Ukraine Expects $2.2B from IMF this Year

Ukraine is expecting to receive a $2.2 billion spread across three tranches from the International Monetary Fund (IMF) this year. This was a statement from the Central Bank Governor Kyrylo Shevchenko in an interview on Monday.

This is the first time a senior Ukrainian official disclosed Kyiv’s expectations since IMF loan discussions restarted in December. This followed the programme that was derailed in 2020 due to concerns over the pace of reforms.

The Central Bank Governor also revealed for the first time that the government was planning to issue Eurobonds. These are worth about $2.4 billion this year.

He said they expect three tranches, each at SDR 0.5 billion. That’s for a total of about $2.2 billion this year and the rest of the money in 2022.

In June 2020, the IMF approved a $5 billion programme to support Ukraine’s economy. It fell into recession due to the coronavirus pandemic.

When asked whether Kyiv could anticipate receiving money by the end of Q1, Shevchenko said the mission’s work continues. Based on the results of this week, it will be clearer what agreements they are reaching.

The central bank was fulfilling its International Monetary Fund commitments. This plays down concerns over the central bank’s independence. That was spotlighted last year when his predecessor resigned citing political interference, he said.

However, the parliament may need to pass some draft laws as conditions for more loans, without specifying which ones.