Sign in
Home News Stocks Energy Stocks Decline: Exxon and Chevron are in the Red

Energy Stocks Decline: Exxon and Chevron are in the Red 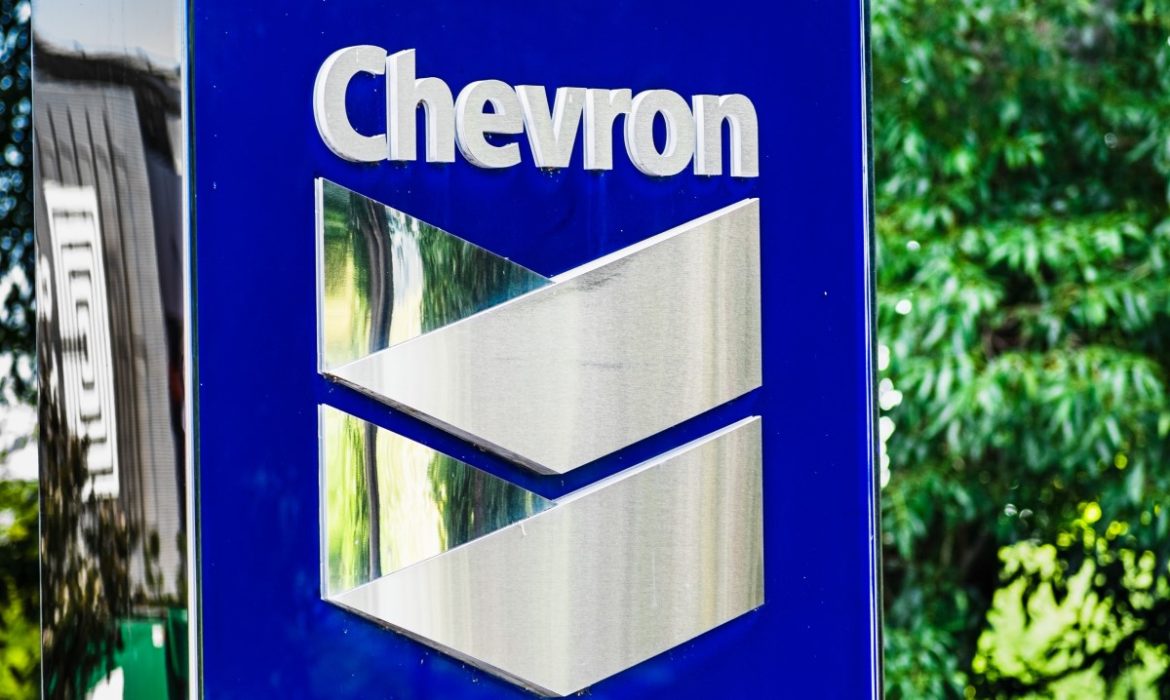 Energy stocks finished the last session in the red, as well as several other sessions. Part of the downfall was caused by a big pressure on such companies. Several Democratic candidates want to reduce fossil fuel use by taxing the industry heavily. Meanwhile, European climate activists are also trying to make hedge funds drop 100% of their traditional energy holdings.

Experts think that the pressure will likely grow during the decade, which is definitely bad news for these stocks. But the impact of global warming and rising seas makes people afraid of dire consequences and, therefore, makes them more strict when it comes to energy use.

How Much Did the Exxon Mobile and Chevron Lose?

These two companies are rivals. Nonetheless, both of them suffered severe losses during the last several quarters. Exxon Mobil Corporation collapsed on Friday. In the previous months, it has tried to attract investors with the promise of a 5.60% forward dividend yield, but without success. The Dow Jones component missed estimates six times in the past nine quarters, including this month.

Exxon experienced a strong rally during the mid-decade bull market before it stopped in 2007. After that, the stock tried unsuccessfully to break out several times. In 2007 it hit an all-time high at $104.76. After that, it has been falling steadily.

The stock dropped by a whole 15% in the third quarter of 2019. Overall, its revenues fell by 6.6% during the last few years to $67.17 billion. Due to the coronavirus outbreak, analysts expect that the revenue will decrease again in the first quarter of 2020.

Meanwhile, Chevron Corporation reported a 14.2 % revenue decline last week. But so far, this stock managed to hold above the December 2018 low. Its downfall was primarily caused by changing political headwinds. As those headwinds continue to grow, they could affect these stocks’ value for many years in the future.