Elon Musk says Tesla has not sold any Bitcoin 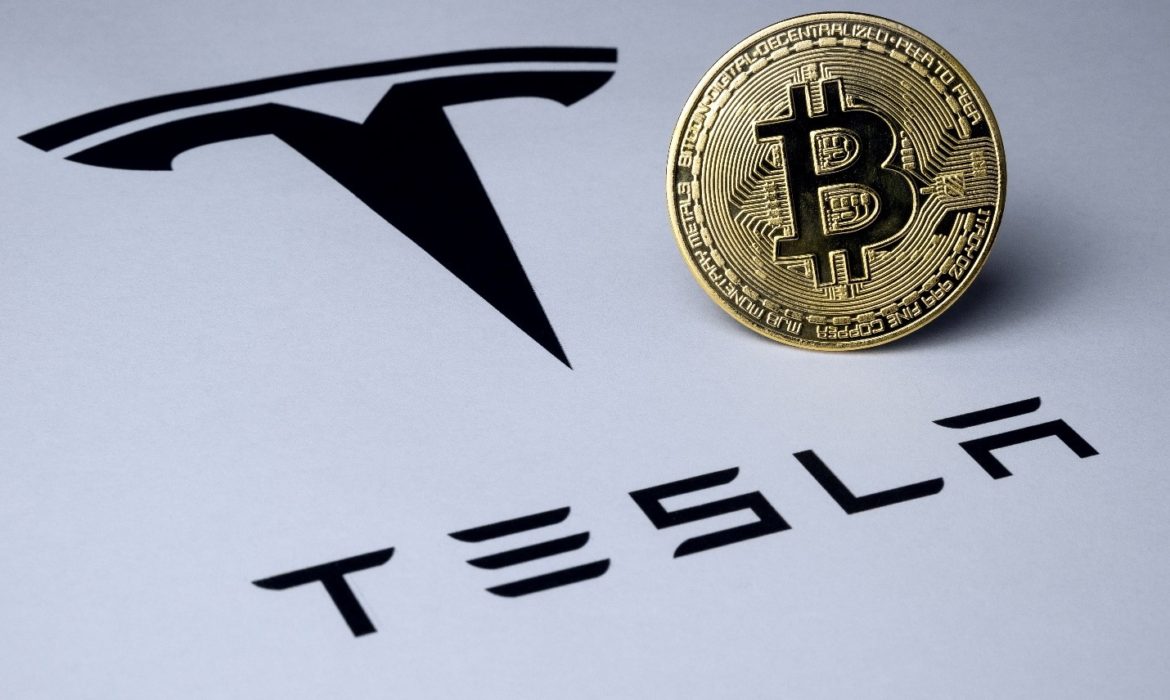 On Monday, Tesla CEO Elon Musk clarified in a tweet that the firm has not sold any Bitcoin.

According to data from Coin Metrics, the price of Bitcoin witnessed a partial recovery, trading at $44,680 on Monday.

Earlier, bitcoin’s price had dropped below $43,000 after Musk announced on Sunday afternoon that the electric car maker sold or may sell the rest of its bitcoin holdings.

The billionaire has been a big supporter of cryptocurrencies, helping rally the prices of digital coins, including bitcoin, several times in the past year. In February, Tesla announced that it invested $1.5 billion in bitcoin. The firm later announced it registered a net gain of $101 million from sales of bitcoin during the quarter, helping to increase its net profits to an all-time high in the first quarter.

However, Musk seems to have reversed course in the last weeks in favor of dogecoin, the meme-based cryptocurrency. Tesla last week also suspended car purchases using bitcoin out of concern over rapidly increasing use of fossil fuels for bitcoin mining. The price of bitcoin fell around 5% in the first minutes after Musk’s announcement.

Coinbase will offer Dogecoin in the next six-to-eight week

However, the billionaire achieved considerable notoriety in the last weeks for driving up the price of Dogecoin, which has increased by nearly 20,000% since January.

Tesla CEO is also pushing further into Dogecoin. His aerospace venture, SpaceX, published last week it would accept Dogecoin as payment to launch DOGE-1 mission to the Moon. His endorsements have helped surge the price of Dogecoin, pushing acceptance among some traders.

Crypto exchange platform Coinbase has announced it would offer the digital coin in the next six-to-eight weeks. Other popular trading platforms among retail investors, such as Robinhood and Binance, already enable users to trade Dogecoin.

DOGE’s performance and status as a good store of value remains a topic of debate. However, it currently is the sixth most valuable cryptocurrency by market capitalization.