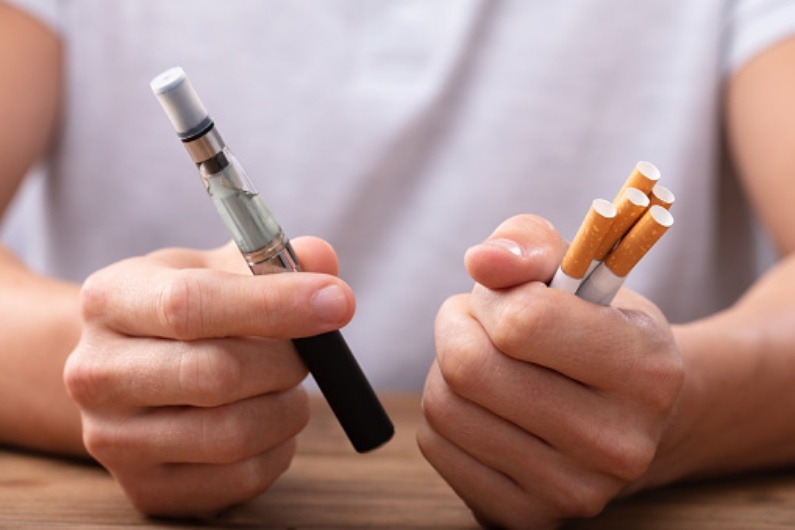 Shares of the maker of Winston cigarettes and Backwoods cigars were higher by nearly 7% in morning trade; this was the second-best performance on the STOXX Europe 600 EUR price index.

Investors appear relieved that the firm is on route to hit its full-year guidance figures as it proceeds in its five-year strategy to shift to tobacco alternatives, Susannah Streeter, senior investment and markets analyst at Hargreaves Lansdown (LON: HRGV), spoke.

After years of sluggish growth and market share losses, Imperial CEO Stefan Bomhard laid out a turnaround plan in 2021 concentrated on its five top markets and expanding next-generation products (NGP) deemed less dangerous to health. The United States, Britain, Germany, Spain, and Australia account for over 70% of Imperial’s revenue.

Sales of Imperial’s next-generation brands, including Pulze heated tobacco and blu e-cigarettes, were up 8.7% to 101 million pounds ($126 million), pushed by demand in Europe. In November, the company reported a more than 50% reduction in failures in the business.

Imperial also stated the terms of its recent agreement to exit Russia did not include a clause permitting it to buy back its business there in the future, as Western companies rush to leave the country following its invasion of Ukraine.