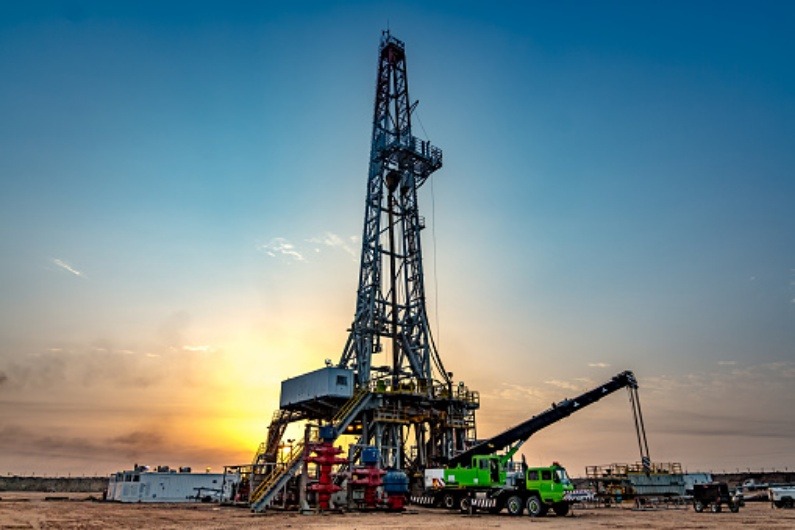 After 2021, Russia’s Lukoil (LKOH.MM) and U.S. oil major Exxon Mobil (XOM.N) to sell stakes in marked fields to Chinese state-backed firms have struck the buffers after interventions from Iraq’s oil ministry, as stated by Iraqi oil officials and industry executives.

Furthermore, selling a stake to a state-run Chinese company was one of several options from Britain’s BP (BP.L). Nevertheless, officials convinced it to stay in Iraq for now, people familiar with the matter said.
China is Iraq’s top investor. Last year, Baghdad was the largest beneficiary of Beijing’s Belt and Road initiative; it accepted $10.5 billion in financing for infrastructure projects, including a power plant and an airport.

But when it comes to further Chinese investment in significant oilfields, Baghdad has marked a line in the sand.
Iraq’s government and officials at state-run firms are worried that further consolidation of fields in the hands of Chinese companies could accelerate an exodus of Western oil companies. In interviews, a sum of seven Iraqi oil officials and executives with companies operating in Iraq informed Reuters.
Supported by state-run oil company officials, Iraq’s Oil Minister Ihsan Abdul Jabbar averted Lukoil last year from selling a stake in one of the country’s largest fields, West Qurna 2, to the Chinese state firm Sinopec, three people familiar with the matter spoke.
Iraqi officials also intervened last year to stop Chinese state-backed firms from accepting Exxon’s stake in West Qurna 1 and to persuade BP (BP.L) to stay in Iraq rather than empty its interest in the giant Rumaila oilfield to a Chinese company, people familiar with the matter spoke.