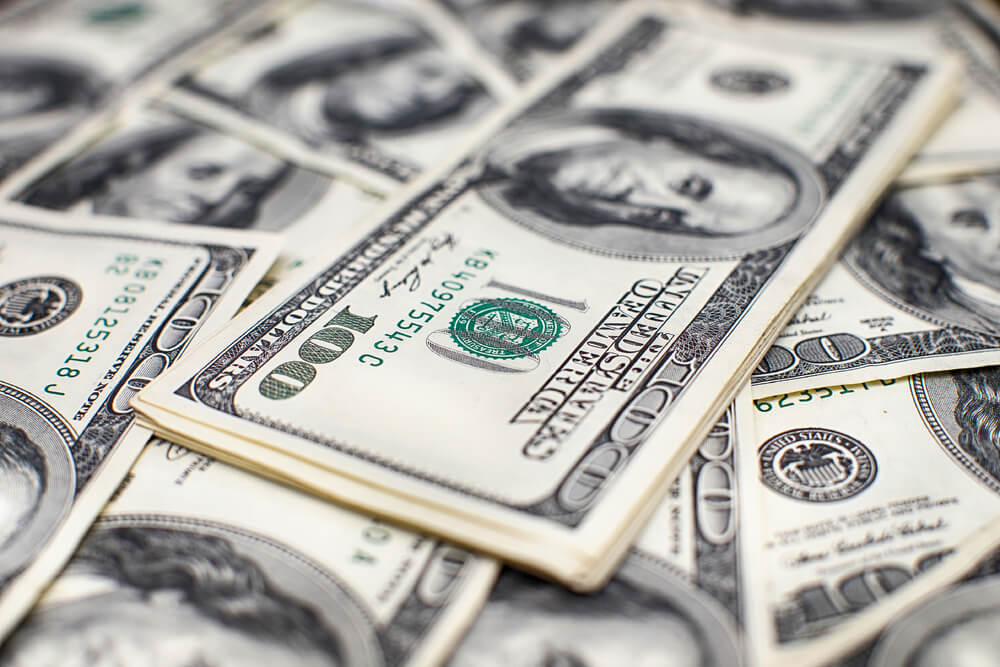 The dollar was down on Wednesday morning in Asia’s forex to near two-week lows with fading demand for safe-haven assets. Investors continue to hope for a global economic recovery from COVID-19 along with further, massive fiscal and monetary stimulus.

The GBP/USD pair was up 0.07% to 1.3824. Moreover, the pound was around 0.1% lower after reaching an almost three-year high during the previous session.

In the Cryptocurrency Space

The year’s economic outlook, according to market consensus, appears to be buoyant. This was a statement from CMC Markets chief strategist Michael McCarthy pointing to the weaker dollar.

He said that sentiment and positioning are key drivers of the market right now.

Hopes were on monetary and fiscal support, solid corporate earnings, and the rollout of Covid-19 vaccines to boost the U.S. economic recovery.

The increased risk sentiment meant falls for safe-haven assets such as the dollar.

Investors remain divided about the impact of the $1.9 trillion stimulus package proposed by U.S. President Joe Biden on the dollar.

Some are arguing for a positive impact, pointing to a speedy U.S. recovery compared to other economies boosting the dollar. Others are arguing saying a recovery will drive reflation globally. That will boost riskier assets and contribute to a dollar decline.

Analysts at Westpac argued the latter in a note. Despite the greenback’s strong start in 2021, with the previous week’s U.S. jobs data a key indicator.