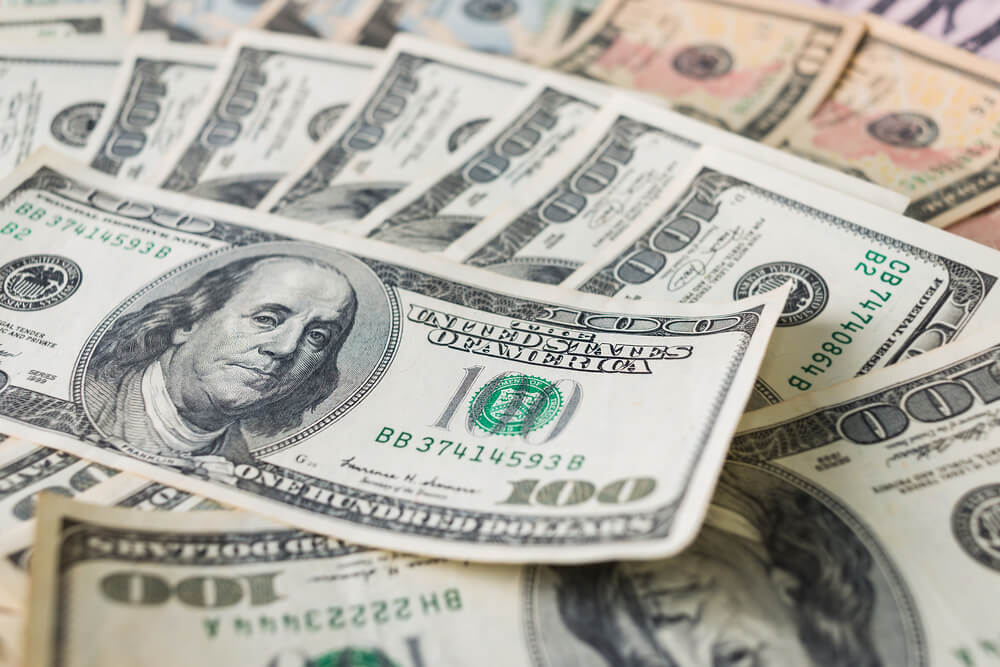 In Asia on Wednesday morning, the dollar was down, but it was still at a two-decade high, ahead of US inflation data that might suggest how quickly the Federal Reserve would tighten monetary policy.

The USD/CNY exchange rate fell 0.12% to 6.7266. The consumer price index (CPI) for April 2022 is up 0.4 percent month over month and 2.1 percent year over year, according to Chinese statistics issued earlier in the day, while the production price index increased 8% year over year.

All Eyes on Fed’s Data

Investors are now waiting for the April CPI data from the United States later in the day for any signals that inflation is slowing, with Investing.com forecasting an 8.1 percent annual increase. A day later, the PPI will be released. Investors have been trying to estimate how aggressive the Fed will be after it hiked its benchmark overnight rate by 50 basis points last week, the highest increase in 22 years. According to CME’s FedWatch Tool, markets are pricing in another raise of at least 50 basis points at the Fed’s June 2022 meeting. In 2022, the dollar has risen 9% as the Federal Reserve becomes more hawkish in its efforts to confront growing inflation. From here, the Commonwealth Bank of Australia sees the risk of more gains.