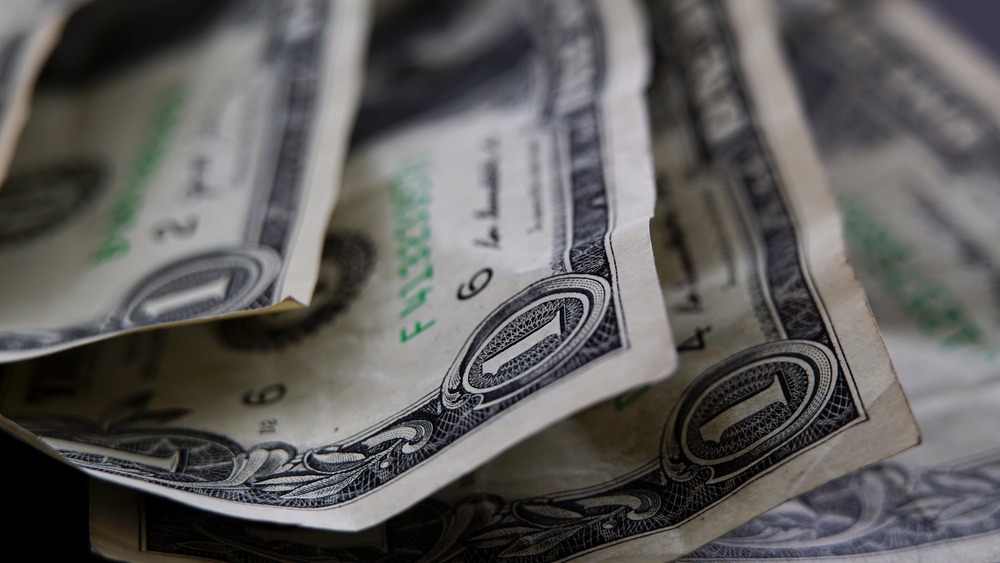 Fears about COVID-19 lockdowns in top metals user China and sluggish global economic growth held gains in check. London copper prices gained on Tuesday; they were aided by a modest drop in the US dollar.

After plunging to its lowest level since December 15 on Monday, benchmark three-month copper (CMCU3) on the London Metal Exchange (LME) was up 1.2 percent at $9,348 a tonne as of 0458 GMT. The most active June copper contract on the Shanghai Futures Exchange (SCFcv1) had fallen 0.1 percent to 71,600 yuan ($10,686.25) by the lunch break. “After a major sell-off in commodities, we are seeing some bargain-hunting and a weak dollar (is) boosting prices today,” said a commodities analyst at Mumbai-based trader Anand Rathi Shares.

COVID-19 Is Far from Over

“Fears of a downturn in Chinese demand and a revival of COVID-19 have harmed sentiment in base metals. Demand should rise once China is free of its restrictions.”

After achieving a 20-year high in the previous session, the dollar slid 0.2 percent; this made greenback-denominated commodities less costly for purchasers using foreign currencies. However, the metal used in power and construction has dropped roughly 14% from its all-time high of $10,845 as China’s COVID-19 limitations continue to dampen demand. The Federal Reserve and other major central banks boosted interest rates last week to combat rising inflation; adding to fears about global economic growth.