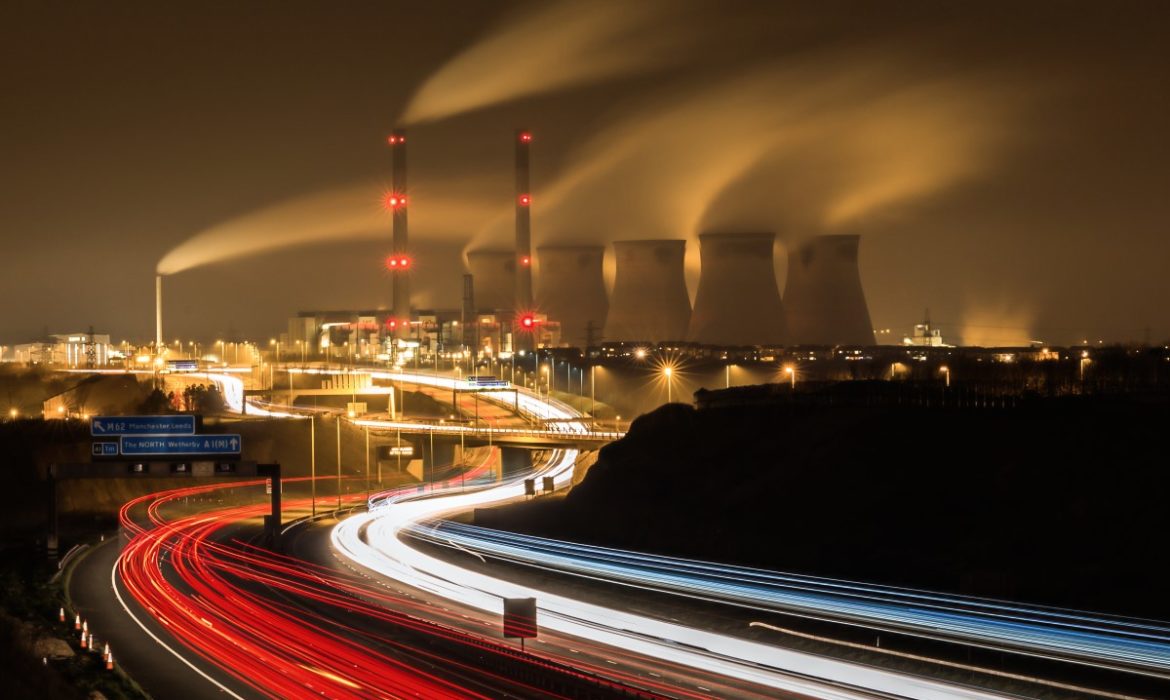 Carbon capture utilization and storage are widely viewed as a necessary technology to facilitate the prolonged use of fossil fuels in light of climate change concerns around the globe. Mitsubishi Heavy Industries is one of the companies that highly focus on CCUS research and development, along with the deployment of the technology.

Tiffany Wu, business development manager for MHI America, spoke about the technology and its future prospects. She has a degree in chemical engineering. At the beginning of her career, Wu worked intimately on CCUS projects, including the Petra Nova project and Alabama Power’s Plant Barry facility.

Wu thinks that carbon capture is going to become an important part of the energy portfolio. There is the absence of any regulatory pressure in the United States. So, what matters to the industry is whether or not these carbon capture facilities will be economical or not. Their customers are trying to come up with not only environmentally friendly projects but economic projects as well.

It seems there are reasons for optimism. In the U.S., Mitsubishi Heavy Industries has a really great environment for viable projects. It has all of this history with enhanced oil recovery. So, there’s a lot of infrastructure in place that the company can build off of. There have also been a lot of federal incentives, such as the 45Q tax credit. They can help bolster technology and these projects.

How does this Technology work? Mitsubishi Heavy Industries’ carbon capture process is known as KM CDR or Kansai Mitsubishi Carbon Dioxide Recovery. The company has installed it on at least 13 commercial plants around the world. Wu explained about the KM CDR process.

According to her, it’s similar to other amine-based processes. Flue gas is introduced into the system, as well as in one of the initial towers, which they call the absorber. They also introduce a solvent, under the name of amine. After that, the CO2 attaches itself to the amine. Through that process, they are able to capture 90% of the CO2 from the flue gas. Sometimes they even manage to capture up to 95% of the CO2.

Furthermore, the process is a closed-loop system. So, they can reuse the amine. Wu added that they introduce the amine that’s rich in CO2 into another tower they call a regeneration tower. So, in that tower, they add steam, which causes the amine to heat up. Then the CO2 separates itself from the amine.

Afterward, they compress the CO2 and send the amine back to the front of the process. Various industrial sectors use such technology, including acid gas treatment. While there may be different flue gas constituents in each case, the process is essentially the same.