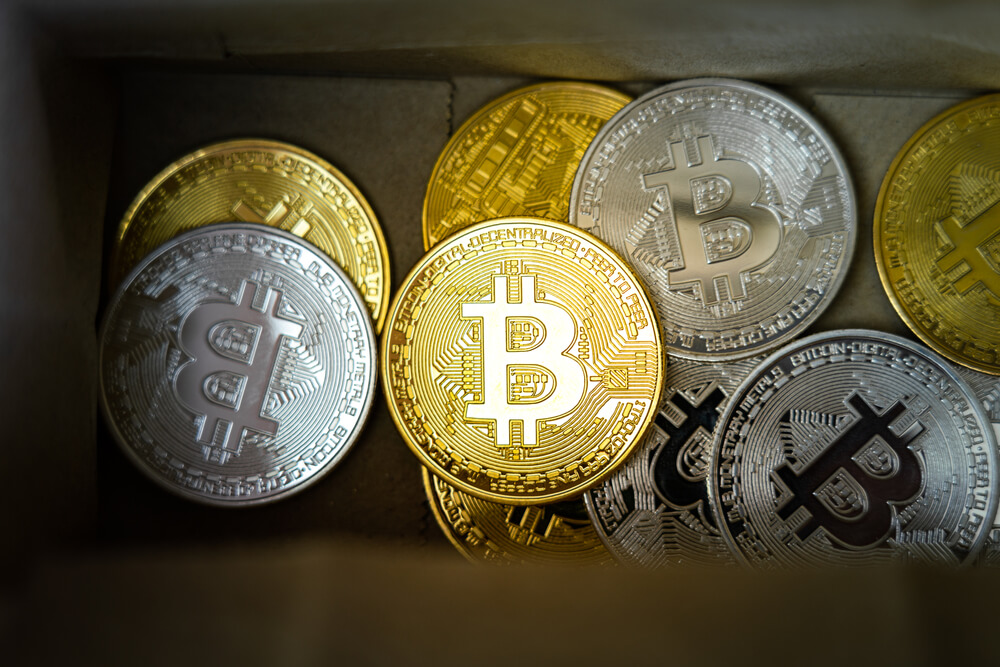 This year, the adoption of cryptocurrency has seen an increase in growth as the worldwide population has doubled since the start of 2021, based on recent research.

On Thursday, July 29, Crypto.com which is a major digital asset firm released its latest study on measuring the crypto users around the world.

They found out the global cryptocurrency population has more than doubled to 221 million in June from January’s 100 million users.

The company also noted that the adoption of the digital asset has been rapidly growing this year since it only took four months to almost double the crypto population.

As a comparison, the growth of crypto users took nine months to reach 100 million from 65 million last year.

In this study, it shows that the world’s largest and the second-most valued cryptocurrency, Bitcoin and Ether, have been losing their market shares in terms of crypto owners composition.

Meanwhile, the number of users who hold other digital assets has been increasing spontaneously.

Additionally, researchers found out that a huge surge in the number of crypto users in the first half of 2021 came alongside some growth in the popularity of altcoins.

Based on the company’s findings, the adoption of altcoins paved the way for the influx of new users who are interested in Dogecoin and Shiba Token.

This is amid the criticism of Elon Musk over BTC mining’s alleged harm to the environment.

This latest study of Crypto.com regarding the crypto population came out following the release of its first edition on measuring global cryptocurrency owners last May 2020.

Furthermore, crypto usage in Turkey has surged more than 11 times in just a year since 2020, according to a recent study.

Last year, it was shown that out of over 6,000 respondents, there is only 0.70% traded cryptocurrency in some form.

These results were compared with previous studies which claimed that one-fifth of the Turkish population transacted with digital assets.

However, based on this year’s findings, there is a huge jump in the country’s crypto usage wherein 7.7% out of 1,400 respondents stated that they traded with Bitcoin and other cryptocurrencies.

This marked an increase of 11 times in the digital asset owners in comparison to last year.

Additionally, 11% of the respondents who know cryptocurrency started to become active users.

Therefore, the adoption speed of Turkey’s user count grew to 4 million from 600,000 within one year.