Coronavirus threatens to Wipe Out Progress to US women 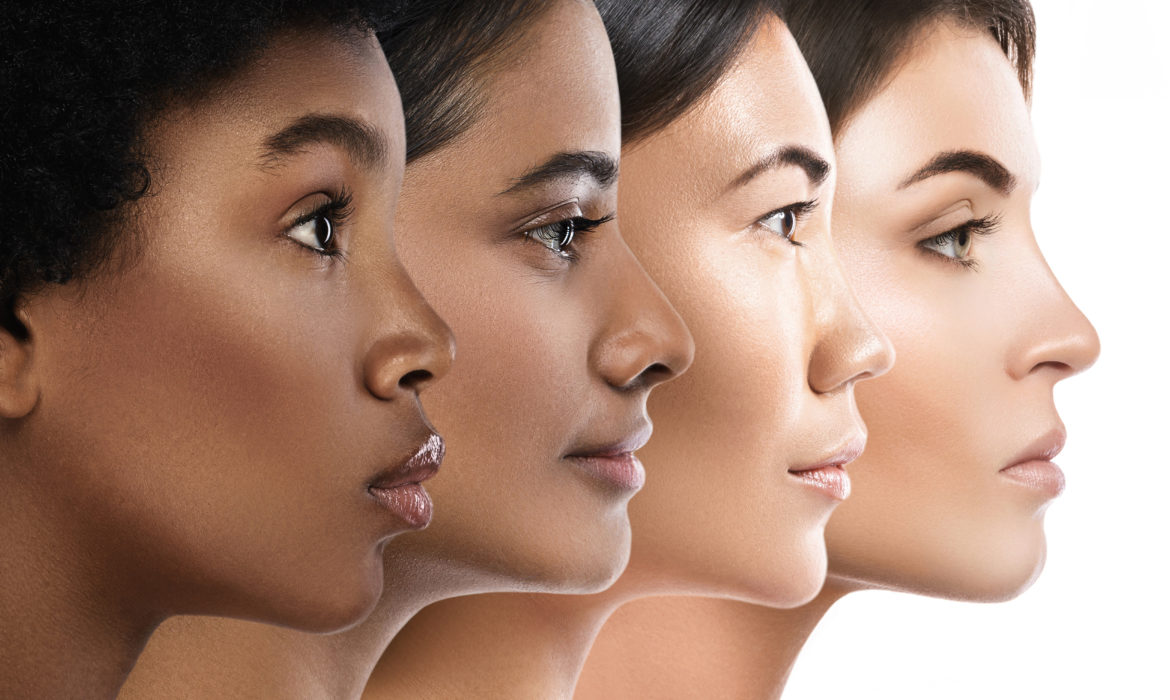 Women helped pull the United States economy out of the last recession. Nevertheless, this time they are falling behind, unfortunately.

The pandemic disproportionately affects women and threatens to wipe out decades of their economic progress. Some of the most significant pain points are among those with young children and women of color, as the crisis drags on.

Some economists characterize those setbacks as the first female recession of the nation. Thus, these setbacks contrast to the dramatic progress women made in the expansions after the last financial crisis. Women lost promotions, income, and jobs because of the coronavirus. Thus, it can sideline an entire generation of women and hold back economic growth.

The official data are stark. The unemployment rate for Hispanic and Black adult women remains above ten percent. Nevertheless, it has decreased to 7.3% for White women. It is according to data from the Labor Department. The Labor Department will report the September employment figures on Friday.

The prime-age means women between the ages of 25 and 54. Thus, they are increasingly dropping out of the workforce. They often care for children. The participation gap between women and men in this age group is widening. It is happening after shrinking for the narrowest ever right before the virus.

The case point is Nancy Weindruch. She is thirty-six years old.

Weindruch dopped her job in communications in July. She did it to care for her two years old son. Meanwhile, Weindruch’s husband kept his higher-paying work as a political consultant. She took advantage of a government program that provided paid leave earlier in the pandemic. Nevertheless, it has expired. Thus, her only hope is that situation will get better soon.

Many more women lost jobs during the pandemic than men.

Weindruch said that she is determined to return to the workforce even though she is ready to start a few steps behind.

Economists think that it will be difficult for women like Weindruch to return. Moreover, there can be long-lasting consequences for the entire economy and not just for women.

Latina and Black women’s jobless rates were getting closes to the lows of White women before the crisis. They are recovering more slowly now.

Jerome Powell is Federal Reserve Chair. He repeated many times that minorities and women have been among the hardest hit economically by the coronavirus.

Many of millennial women have children. They were ‘blazing trials’ before the pandemic. Thus, now they are falling behind. Coronado said that it is a painful setback.

According to some policy analysts and economists, the female recession can slow the recovery. After a pandemic recession, instead of shrinking as it would during a typical downturn, the wage gap will be more than two percentage points wider. That is according to a Matthias Doepke, Northwestern University economics professor. He co-authored a recent study on the topic.

Unfortunately, even after a vaccine will be ready, tens of millions of women might never return to the labor force.