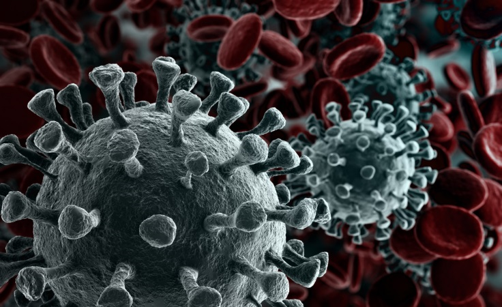 Coronavirus fears around the world have pushed high tech companies to adopt precautions.

From Alphabet to Tencent, companies are imposing measures to ensure employees don’t expose themselves to the virus and operations run smoothly.

Alphabet Inc’s Google has requested its staff of 8,000 people at its Dublin headquarters to work from home.

The request comes as a precaution after one member of the staff reported symptoms of flu.

This decision comes days after Ireland confirmed its first case of the coronavirus over the weekend. It closed down the school of the infected student.

On Monday evening, Ireland’s health minister said the country still has only one confirmed case.

According to a source, staff who worked closely with the employee above were asked to work from home until the greater clarity exists.

Facebook Inc has decided to pull out of 2020’s South by Southwest (SXSW) music and tech festival amid coronavirus concerns.

The confirmation came from a spokesperson from the company on Monday.

Tech companies have previously canceled events due to the same reasons.

SXSW will happen in Austin, Texas, next. Its management did not immediately respond to request for comments.

Previously, it said the event would proceed despite “a handful” of cancellation because of coronavirus news.

Meanwhile, Tencent, one of the high-tech companies in China, said it would extend the warranty for Nintendo Switches.

The extended warranty will only apply to Switches bought in China via official channels before March 31 by six months.

The decision comes as sales suffer hits by the coronavirus outbreak.

Tencent is a local partner of Nintendo for its console games in the country. 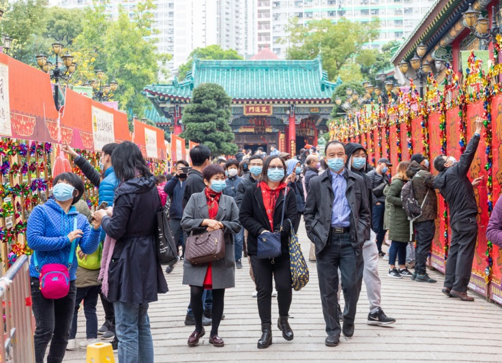 As for virus updates, China is reporting its lowest number of coronavirus cases in more than a month. However, the virus isn’t letting up elsewhere.

South Korea, Iran, and Italy each had at least 1,000 total cases. In the United States, the total number of infections exceeded 100.

In the last 24 hours, China reported 125 new infections and 31 additional deaths. These figures are the lowest since January 20.

However, clusters outside China show signs of growing.

South Korea is the second-largest outbreak site, and the total infections rose on Monday to more than 4,800. And that’s nearly two times the number on Friday.

In Europe, the rate of infection was even faster.

In Iran, the scale of the outbreak in the Mideast remained unclear. The government confirmed 1,501 cases, and public health experts raised concerns the official numbers were not reliable.

In the US, the coronavirus already killed six people. All fatalities were in Washington State. As a result, leaders in Seattle said they intend to open isolation centers.