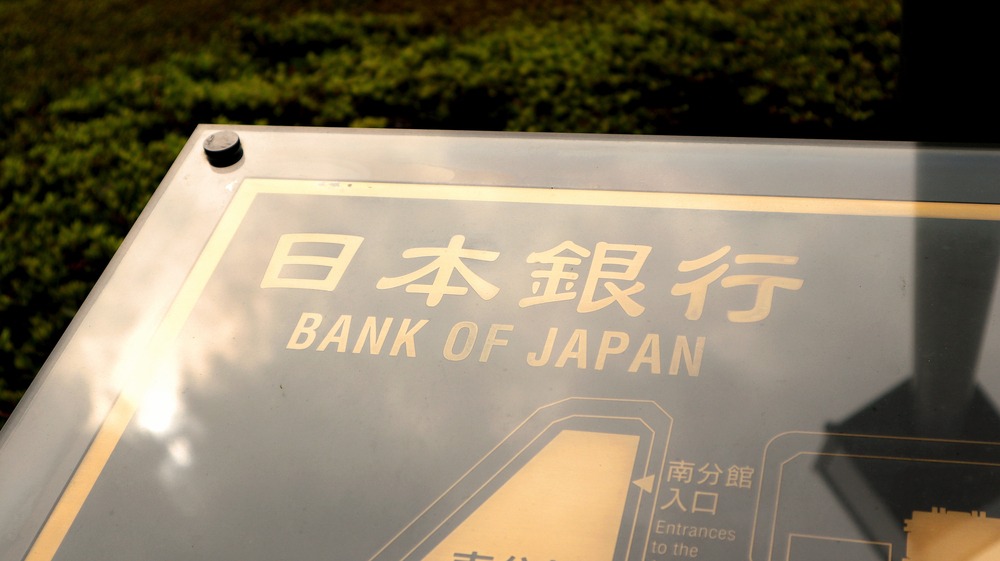 Despite the sustained pressure from the uncertain outcome of the vaccination program, Japan’s manufacturing sector remains positive.

The latest Tankan sentiment index, which measures the pulse of the country’s manufacturers, came at 22 points for the month.

This is organic with the 21 points notched in May which shows a gradual improvement in overall projection.

The survey included 481 mid-to-large-sized firms, which makes it concentrated on businesses that have a big weight on the industry.

In a more detailed look, chemical, electronics, and metal product manufacturers were among the most optimistic about recovery.

This offsets the sluggish mood shown by textile and paper ventures which remain under pressure due to subdued domestic and international demand.

In a statement from an industry group, it noted that recovery remains uneven across players in the field.

Nevertheless, the strong international orders for electronics and semiconductors are a positive start.

For the record, Japan exports in May surged by 49.3% May following a 38.0% jump in the preceding month.

This shows that the country continues to benefit from the global economy’s reopening, being an important player in the global supply chain.

Experts argued that the recent hike is merely a correction from the sharp fall recorded in the same period a year ago.

In May 2020, the indicator slumped by 28.3% as countries closed their borders due to the risk of contracting the virus.

However, there is a 7% hike difference compared to 2019 figures which show that the sector has already made past its pre-pandemic high.

What worries the market most today is the lukewarm performance of the services sector due to the sustained restrictions in the country.

The market now turns to focus on the Bank of Japan’s policy meeting scheduled on June 17 through June 18.

The two-day meet is scheduled to discuss whether to extend its dovish policy, including the observance of its pandemic-relief programs.

The latter stayed in circulation for a longer than expected period as the country continues to weather the wrath of the health crisis.

In an update from the ongoing talks, insiders noted that the central bank is now considering moving on from negative rates as early as 2023.

This is to prepare the economy for the post-crisis era where green and technologically-driven development is the key focus of the administration.

The shift will come into play should the monetary regulator notches 1% inflation in the near term.