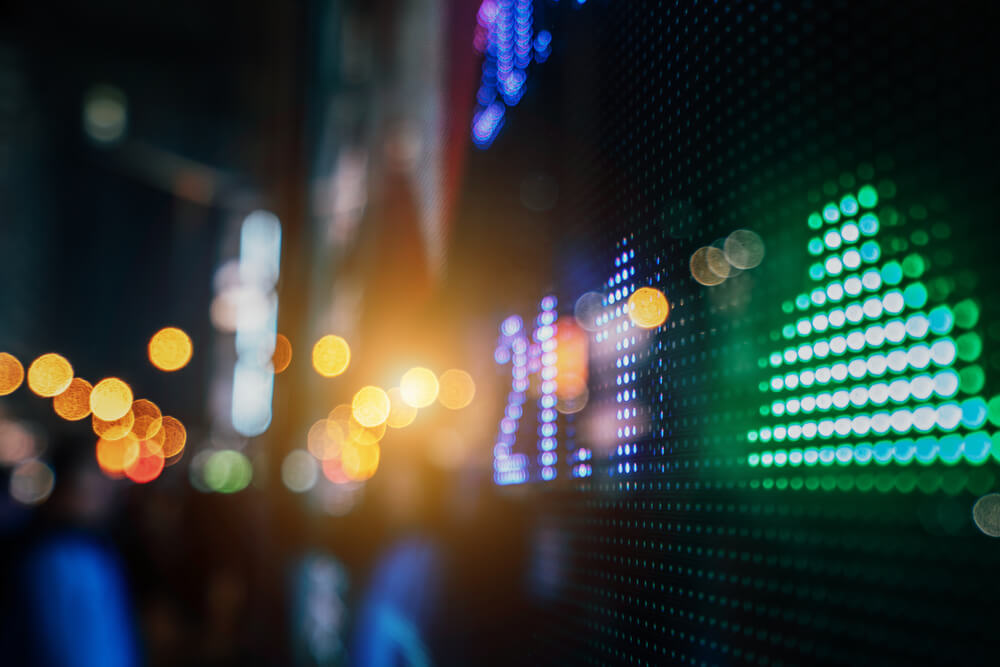 Due to this, markets around the world immediately slipped however they gradually recovered as investors are digesting the news.

The MSCI world equity index which tracks the shares in 45 countries plummeted 0.33% or 2.39 points.

The two-day policy meeting ended as the Fed disclosed that 11 of its 18 officials were projecting at least two quarter-point interest rate surges in 2023.

Fed Chairman Jerome Powell stated that the US economy is well-positioned in winning over the coronavirus pandemic.

He added that the monetary support will stay until considerable further progression is seen on inflation and employment.

A chief economist said that the expectations for the central case growth and inflation for the next succeeding years haven’t changed much since March.

However, there is a direct recognition that the vaccination rollout declined the risks to the economy from the health crisis.

All week, investors have been attached in anticipating and projecting the new Fed statement.

As it was the first central bank policy update since the economic data showed job increase which slows the rise of inflation.

Conversely, it did not specify any significant changes in its approach.

In addition, an analyst said that a unanimous vote among Fed officials clearly shows that they are all on the same page with the current state of the economy.

Importantly, they’ve necessarily doubled down on their perspective that inflation is indeed transitory.

On Thursday morning, most Asia Pacific stocks were mostly down.

The same with China’s Shanghai Composite which also sank 0.21% while the Shenzhen Component rose 0.63%.

On Wednesday, the country’s freshly released economic data stated that the industrial production climbed 8.8% year-on-year in May.

Meanwhile, the unemployment rate was 5.2%.

Elsewhere, Australia’s ASX 200 sank 0.30%. The nation’s employment data for May was announced earlier in the day.

It was a better than expected employment change of 115,200 while the unemployment rate plunged 5.1%

As the US Federal Reserve handed down its policy decision, investors are waiting for the Swiss National Bank and Norges Bank to release theirs later in the day.

Meanwhile, the Bank of Japan will announce its monetary policy later on Friday.