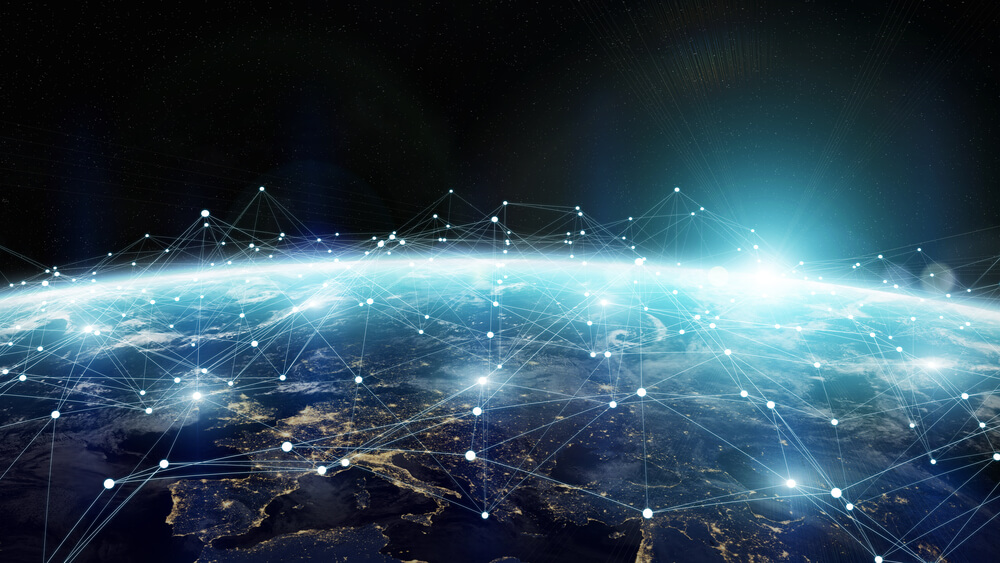 World stocks remained in the lows amid inflation worries around the week ahead of U.S. consumer price data (CPI) later on Wednesday. Moreover, economic recovery in many countries kept oil prices close to multi-year highs.

According to a poll, the September U.S. CPI is forecast to show a monthly gain of 0.3%.  Also due later are the minutes of the U.S. Federal Reserve’s September policy meeting. Furthermore, the first major bank to report at the unofficial start of the company earnings season is JPMorgan (NYSE:JPM)

Giles Coghlan, chief currency analyst at HYCM said the markets are at a crossroads.

MSCI’s broadest index of Asia-Pacific shares outside Japan recovered somehow, rising 0.3% after falling over 1% a day earlier. That was its worst daily performance in three weeks.

In China, export growth unexpectedly sped up in September, relieving worries about a slowdown in the world’s second-largest economy. This helped the Chinese blue chips to advance 1.2%, despite continued weakness in real estate stocks.

Japan’s Nikkei shed 0.3%.  High energy prices and a weak yen are a great disadvantage for the world’s third largest economy as it buys the bulk of its oil from overseas.

The dollar fell 0.2% after hitting a one-year high in the previous session.

On Tuesday, three U.S. Federal Reserve policymakers said the U.S. economy had healed enough for the Fed to begin to withdraw its crisis-era support.

The greenback steadied at 113.58 yen after hitting its highest in almost three years against the Japanese currency on Tuesday. The euro advanced 0.2% at $1.1551.