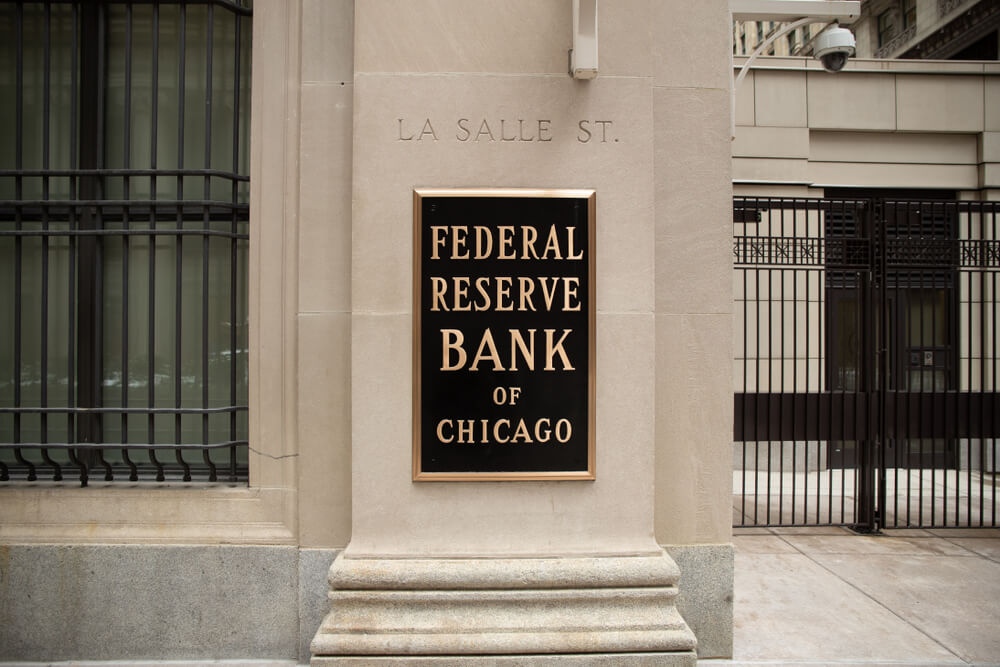 In other economic news, Chicago Federal Reserve Bank President Charles L. Evans on Wednesday forecasted a rapid economic rebound this year. However, monetary policy will need to remain super-easy to boost “too low” inflation, he said. That is even as prices are likely to temporarily spike this spring.

Last March, the central bank cut interest rates to near zero. It pledged to keep them there until the economy reaches full employment, inflation hits and is on track to exceed 2%.

The Fed also said it would continue to buy $120 billion of bonds each month. That is until it sees substantial further progress toward its employment and inflation goals.

Evans said he’s optimistic that the ongoing boost from the Fed will power the economy to grow 5% to 6% this year. That is also with the $892 billion pandemic relief package passed in December and the rollout of vaccinations.

He said, his forecast also pencils in about half the $1.9 trillion fiscal package that the Biden administration is pushing for.

However, inflation, he said, is another story. Fast economic growth and temporary supply constraints are expected to boost prices this spring.

Monetary policy still has a good deal of work to do here, he added.

Buttigieg Optimistic about Future of Travel

New U.S. transportation chief Pete Buttigieg said Wednesday he was “deeply optimistic” about the future of travel despite Covid-19. This is despite its devastating effects on airlines, airports, transit systems and road use.

The coronavirus has sent tens of millions of workers home for months. It has slashed tourism and business travel demand.

The pandemic has placed significant burdens on transportation services to deliver packages, vaccines and other critical goods. That said, Congress is being asked again for a new round of emergency funding.

The U.S. Transportation Secretary Pete Buttigieg said they would break new ground in ensuring that their economy recovers and rebuilds. That is in rising to the climate challenge, and making sure transportation is an engine for equity in their country. This was from an email from Buttigieg, who was sworn in on Wednesday.

After 9.9 billion transit trips in 2019, trips fell 80% after the pandemic began. These trips have remained down 65%.