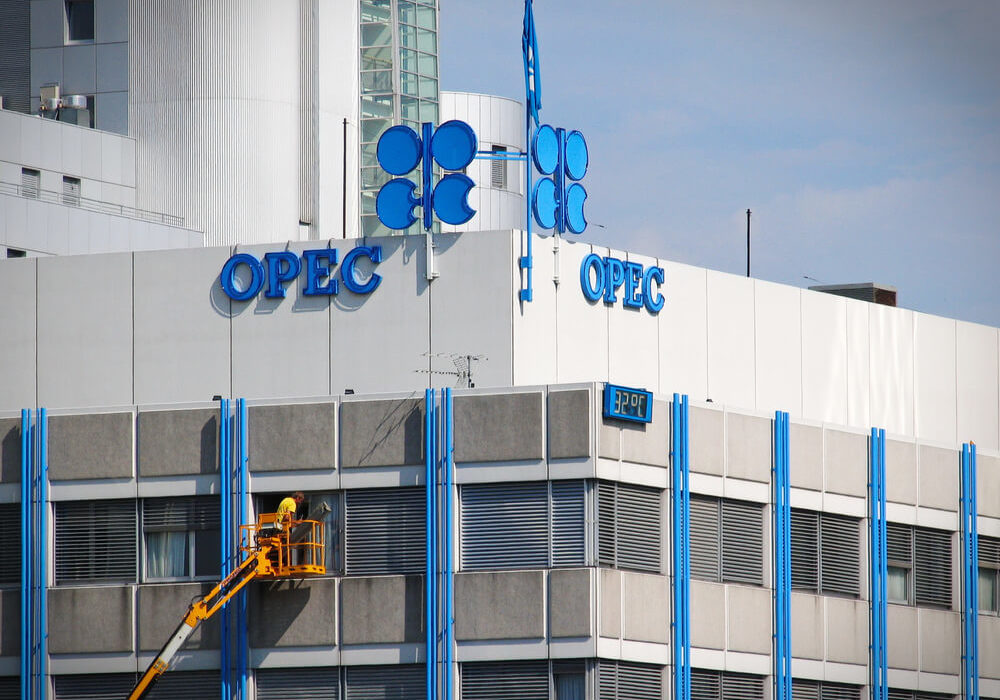 This implies that member states are in a consensus on the efficacy of their output curbs, the imposition of which started from the early onset of lockdowns last year.

It is during this period that oil prices plummeted to their historic low. The record-high inventories were undermining them amid the oversupply and weak demand.

The decision resulted in a positive uptick in crude prices with the market’s renewed confidence in the organization’s commitment to re-balance the overall oil trading environment.

Along with the reports, Brent crude futures hiked by 0.14% to $58.77 per barrel, its highest settlement since February 2020.

This is its highest threshold in a year, as a better than expected US crude stockpile provided support.

On Wednesday, US Energy Information Administration reported a major inventory drawdown, the lowest figure since March.

This beat analysts’ forecast of a 446,000 barrel hike in crude inventory which in turn sent prices to jump as much as 2%.

Distillate products experienced a drop by 9,000 barrels to 162.8 million barrels.

On the other hand, US gasoline stocks rose by 4.5 million to 252.2 million barrels. This failed to beat estimates of a 1.1 million barrel hike.

During the period, refinery crude runs dropped by 80,000 barrels per day with the utilization rate rising by 0.6% to almost 83% in full capacity.

According to an energy market analyst, the successive positive news provides a strong foothold for crude oil trading.

Overall, stockpiles for the overall US petroleum products have been diminishing in the past weeks.

This momentum is likely to carry through the summer and spring seasons which normally encourages greater mobility among people.

Back to back with EIA’s jovial report, the American Petroleum Institute also reported a crude draw for the same period amounting to 4.261 million barrels.

This sent greater optimism to the commodity traders who were successively dragged by volatile trading in the past year.

The continuous rollout of vaccines and easing restrictions in some key markets all contributed to the black gold’s recent muscle-flexing.

Spectators are keeping close monitoring on the passing of the $1.9 trillion US stimulus package which could also buoy prices.