Sign in
Home Cryptocurrencies CFTC Grows the Appetite After Crypto

CFTC Grows the Appetite After Crypto 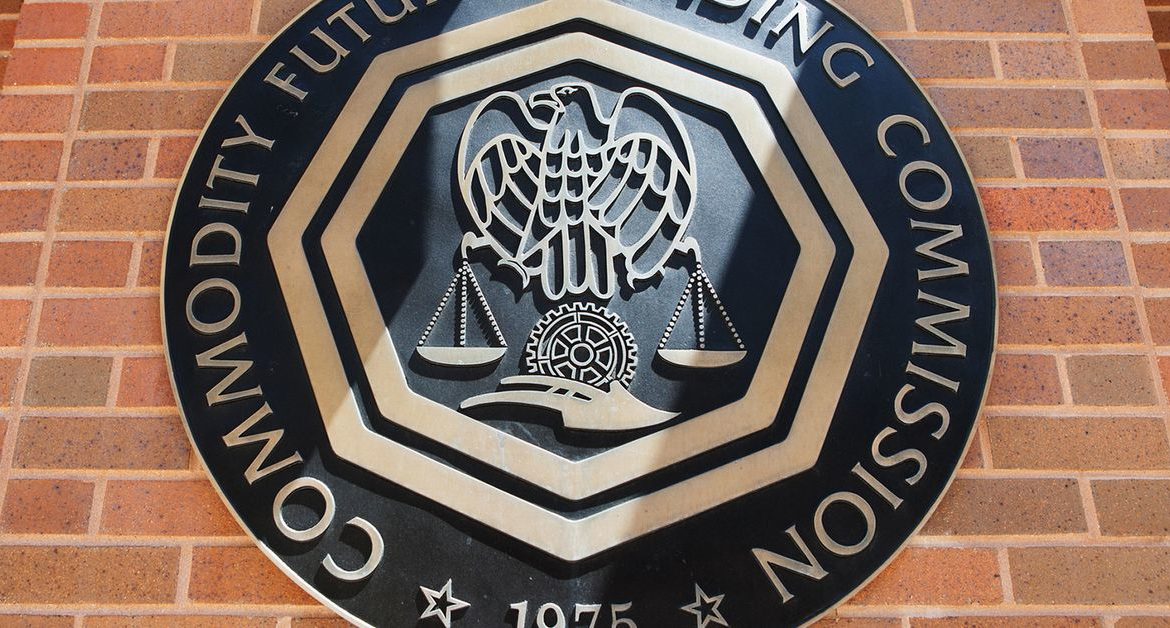 In October, Eisenberg lied about the swap price sold by Mango Markets, a decentralized digital asset exchange, to manipulate and deceive people. According to a complaint filed by the regulator on Monday, this eventually resulted in the diversion of monies.

Prosecutors in New York caught Eisenberg in Puerto Rico last month. They filed charges against him over the scam. After the incident, it seemed he had stolen around $50M in digital assets. In the aftermath of the incident, he expressed his actions were legal.

According to reports, Eisenberg influenced the price of perpetual swaps by using two Mango Markets accounts he controlled. In a matter of minutes, he increased their price by 1,300%.

He put the swaps up as collateral to borrow and withdraw $114M in cryptocurrencies. He acquired them from the exchange’s investor reserves. The CFTC is seeking civil monetary sanctions and trading bans.

Mango Hack Is Just One of The Hundreds of DeFi Hacks

One of a series of hacks on decentralized finance this year was the Mango Markets attack. A $2T collapse in digital assets brings crypto’s turbulent history to a close. Sam Bankman-Fried’s arrest is still the most expensive hit. The FTX exchange implosion was the biggest.

Eisenberg commented on these activities through Twitter. He said they are a lucrative trading strategy for transgressors and other die-hard crypto fans. Unfortunately, due to no further salvation, it calls on more regulations. However, as the blockchain industry suffers from a severe market downturn, similar practices could exacerbate investor trust further. Others have accused it of being a case of financial trickery.