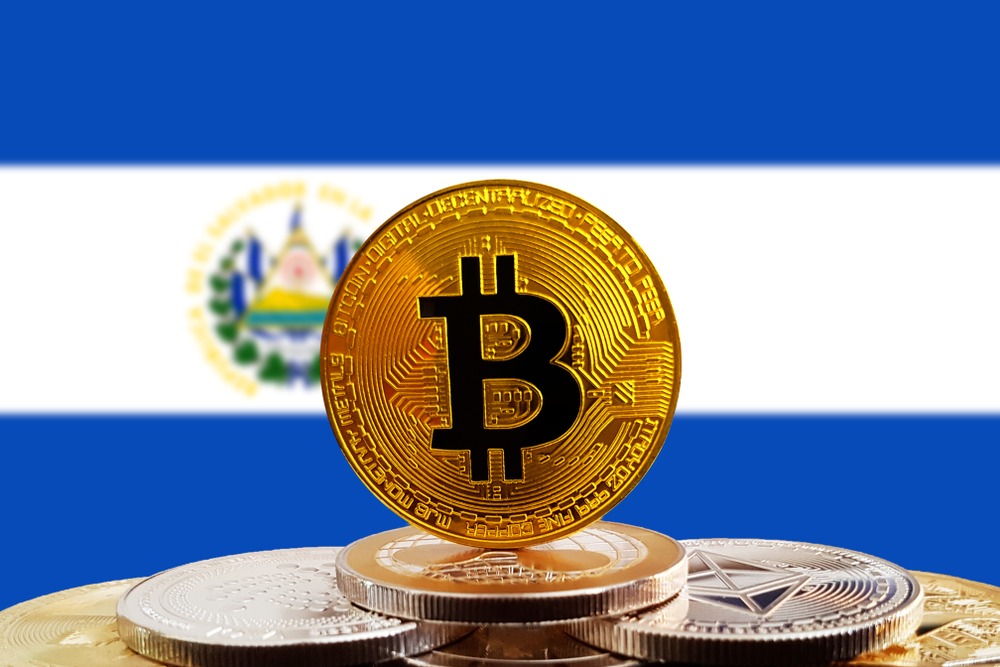 El Salvador’s congress approved a bill allowing the country to issue funds via the world’s first sovereign blockchain bond. Consequently, the given bill will soon change into law. Backing up the entire crypto flow, the law will support the sale of the first-ever sovereign Bitcoin bonds. However, they are now trading for a lower price, which is a catalyst for change. The Senate approved the measure by a vote of 62 to 16. President Nayib Bukele will sign it shortly.

The legislation will support Bukele’s intentions to issue Bitcoin-backed bonds, establishing a legal framework. The bonds are meant to fund the creation of a tax-free seaside community called Bitcoin City. The execution of the city will likely cost $500 million. Mining digital coins would use geothermal energy from a neighboring volcano.

The government’s plan infers another $500 million to be spent on purchasing Bitcoin. Additionally, any growth in the digital currency is shared with bondholders.

Credit rating agencies and the IMF have panned the proposal. Investors price in the possibility of default, causing the country’s bonds to sell at a large discount.

In 2021, El Salvador became the first country in the world to make Bitcoin legal tender. At a presentation to Bitcoin enthusiasts in a beach town in El Salvador in November 2021, Bukele announced plans for the so-called volcano bond. The tokenized bonds are valued in US dollars under the government’s first plan. The rate is $ per year and 6.5% annual interest for ten years.

The government scheduled the bonds to be sold in the first quarter of 2021. Despite this, because of the Bitcoin price drop, it postponed the release multiple times due to Finance Minister Alejandro Zelaya.

Bukele’s Twitter posts show that the government bought 2,381 Bitcoin through June 2021. The government also agreed to purchase one Bitcoin every day on November 16. The total restructuring expenses would range from $149 million to $163 million, with $58 million to $68 million in costs associated with employee severance benefits.