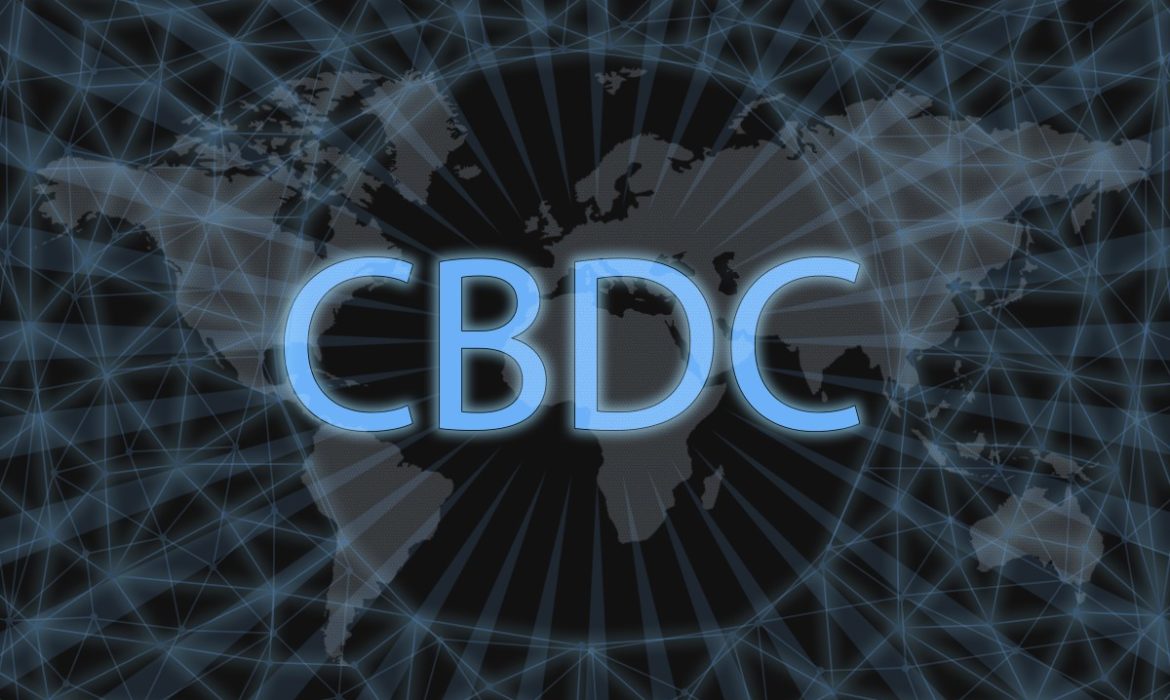 Central bank digital currencies, also known as CBDCs, was one of the main topics at the World Economic Forum (WEF), which transpired last week in Davos. Analysts and investors discussed the opportunities that such currencies offer. Joseph Lubin, the ConsenSys founder, issued a whitepaper “Central Banks and the Future of Money.” This document reviews several interesting approaches to develop central bank digital currencies.

Lubin suggested how to design CBDC in such a way, which enables us to build it on the Ethereum blockchain. As he is one of the most important players in Ethereum, such a twist isn’t surprising. But experts argue what will come to the cryptocurrencies’ if this suggestion becomes a reality.

Furthermore, the Bank of International Settlements (BIS) announced that CBDCs are undergoing serious consideration by a lot of central banks around the world. Emerging market economies are moving from conceptual research to intensive practical development, according to the report. Central banks worldwide say they are likely to issue the first CBDCs in the next few years.

Why the governments prefer CBDCs, and will they overrun the crypto?

Central bank digital currencies became popular for several reasons. The authorities like the idea of creating such money. They can’t control the cryptocurrencies, but CBDCs’ are easy to follow, and more importantly, banks will have absolute authority on them. However, this is one of the major drawbacks when it comes to digital money. People become wholly dependent on the bank in such cases. On the other hand, cryptocurrencies are giving their owners financial independence because they are decentralized.

Physical cash may disappear if the banks issue their own digital money. And if that comes true, the banks will have substantial leverage. They could refuse to exchange cryptocurrencies, claiming to prefer using only CBDCs. Such a course will create problems for crypto owners, also affecting people’s privacy. Analysts worry about results though it’s still quite early to say what effect will the CBDC’s have on the global economy.