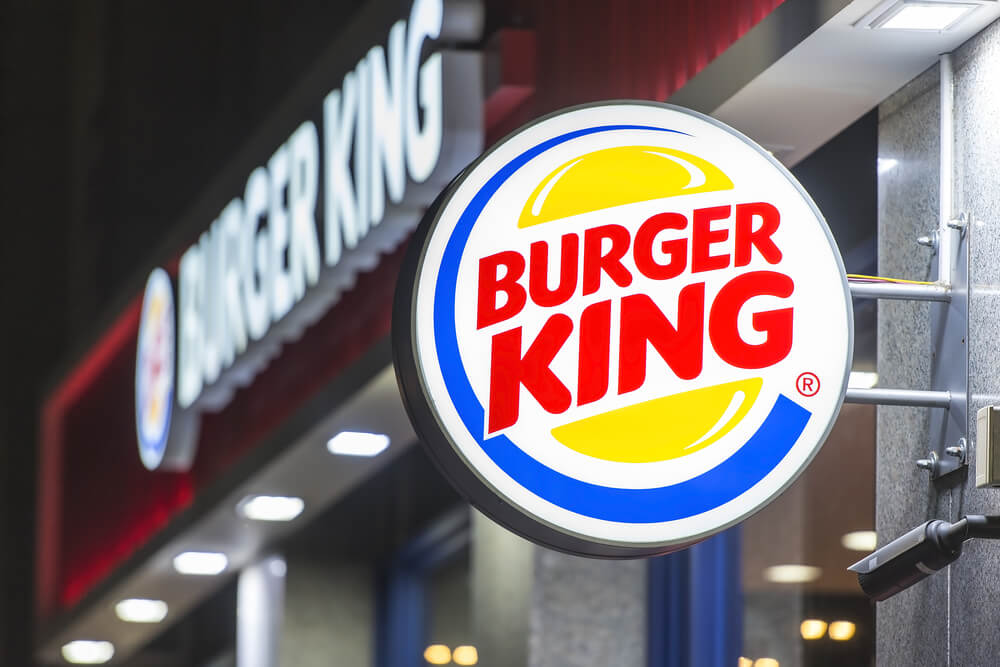 Burger King will start serving Indian traders after its public debut on the Indian market through its consented distribution channels.

The firm’s shares are subscribed by more than 156 times. This makes it one of the most patronized initial public offerings in the country’s bourses in 2020.

It is currently placed among the top four mostly supported public debuts for the year. Mazagon Dock Builders are on the lead, which garnered more than 157 times subscription.

Other firms included in the big four of 2020 are Happiest Minds and Chemcon Specialty. They garnered 156.65 times and 149.3 times in subscription, respectively.

With the latest fete, the fast-food giant is likely to have raised around $110 million, jumping nearly 88% in the market debut.

At the National Stock Exchange opening, its per-share price stood at 112.50 in the local currency, surpassing the primary projection of an IPO price of 60 rupees per share.

Similarly, the share price hit Rs 115.35, which translates to a 92.25% hike above the initial issue price in the Bombay Stock Exchange.

Such unprecedented attention from traders drove the company’s market capitalization to $583.11 million or Rs 42.94 billion.

This signals that the country offers an optimistic outlook on the foodservice sector more than analysts had expected.

Burger King India has exclusive rights to develop, establish, operate, and franchise BK brand restaurants across the South Asian country, being the national master franchisee of the international fast-food brand.

The company currently boasts 261 brick-and-mortar dining facilities in the nation’s 17 states and 57 cities, where eight of which are under sub-franchise condition to private entities.

Currently, the prospects for fast food dining in India remain optimistic, with Domino’s Pizza accounting for the biggest market share.

How did the Nifty 50 Fared Today

The pizza restaurant currently accounts for about 20% of the total sales followed by McDonald’s, which stands at 11%.

Other restaurants on the list include KFC and Subway. Nevertheless, Burger King is slowly ascending into power, garnering 5% of the total.

Adding to the sentiment is the positive report on industrial activity for October, which saw a growth rate of 3.6%.