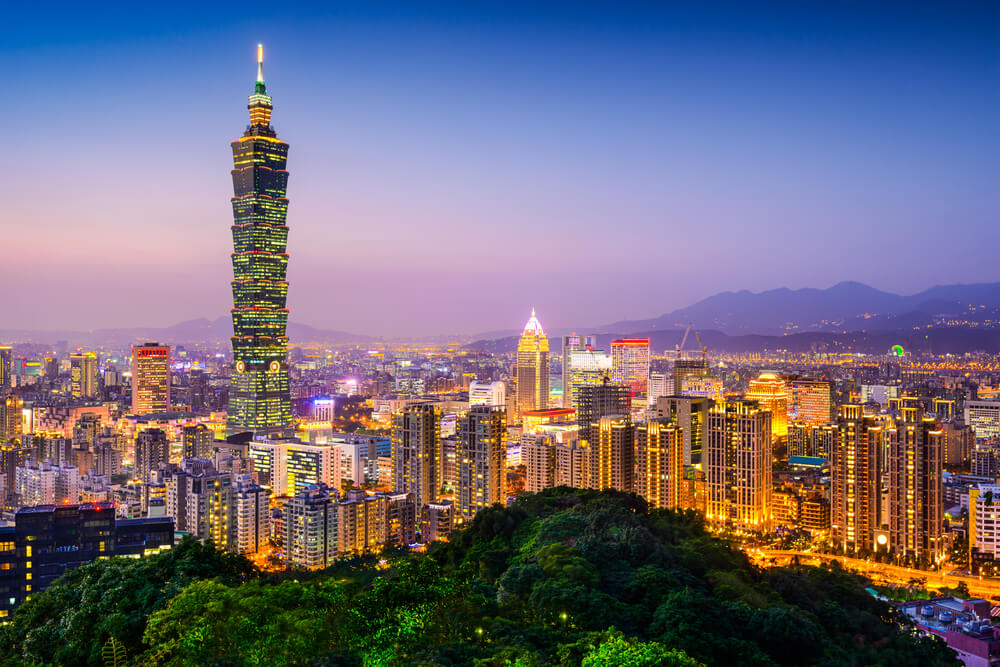 Taiwan would be applying to join the revamped version of the Trans-Pacific Partnership (TPP). That will be once it has finished informal consultations with its existing 11 members as talks are ongoing. This was a statement from the island’s foreign ministry.

Many countries however, are cautious of signing trade deals with Taiwan, a member of the World Trade Organization. They fear objections from China, which claims the democratic island as its own territory. Taiwan meanwhile, has sought greater access to multilateral deals.

In fact, the tech-powerhouse Taiwan, has been planning to join the 11-country Comprehensive and Progressive Agreement for Trans-Pacific Partnership (CPTPP). This agreement was signed in 2018.

Taiwan’s Foreign Ministry said late Sunday, new member applicants needed to complete informal talks with existing members first. Moreover, “reach a consensus” before applying.  This was according to the processes of the CPTPP.

The ministry said those talks are ongoing, and member countries already clearly understand their determination and steps to seeking membership. Moreover, the attitude is quite positive.

Also, it claims that once the informal consultation with all member states is complete, they’ll formally submit an application. That will be in accordance with the procedures. The ministry gave no timeframe.

In early 2017 when U.S. President Donald Trump withdrew, the original 12-member agreement, the Trans-Pacific Partnership (TPP), was thrown into limbo.

The agreement then had a change in name to the Comprehensive and Progressive Agreement for Trans-Pacific Partnership (CPTPP). This links Canada, Australia, Brunei, Chile, Japan, Malaysia, Mexico, New Zealand, Peru, Singapore, and Vietnam.

A parallel application for membership from China could be a potential problem for Taiwan.

Chinese President Xi Jinping said in November, that his country would consider signing up for the CPTPP. His comments came less than a week after China and 14 other Asia-Pacific economies signed the Regional Comprehensive Economic Partnership (RCEP). It was signed in Hanoi to form the world’s largest free-trade bloc.

Taiwan is not a member of this group.

Meanwhile, in other economic news, China on Monday urged the United States to stop abusing state power. That is in cracking down on foreign companies. Nasdaq said it would remove four Chinese companies’ shares from indexes in response to a U.S. order.

China will continue to uphold the legitimate rights and interests of Chinese companies. This was a statement from the foreign ministry spokesman Wang Wenbin at a regular news briefing.

According to Nasdaq, Friday, it will remove shares of four Chinese construction including manufacturing companies, from the indexes on Dec. 21. The move came in as a response to a U.S. order restricting the purchase of their shares.