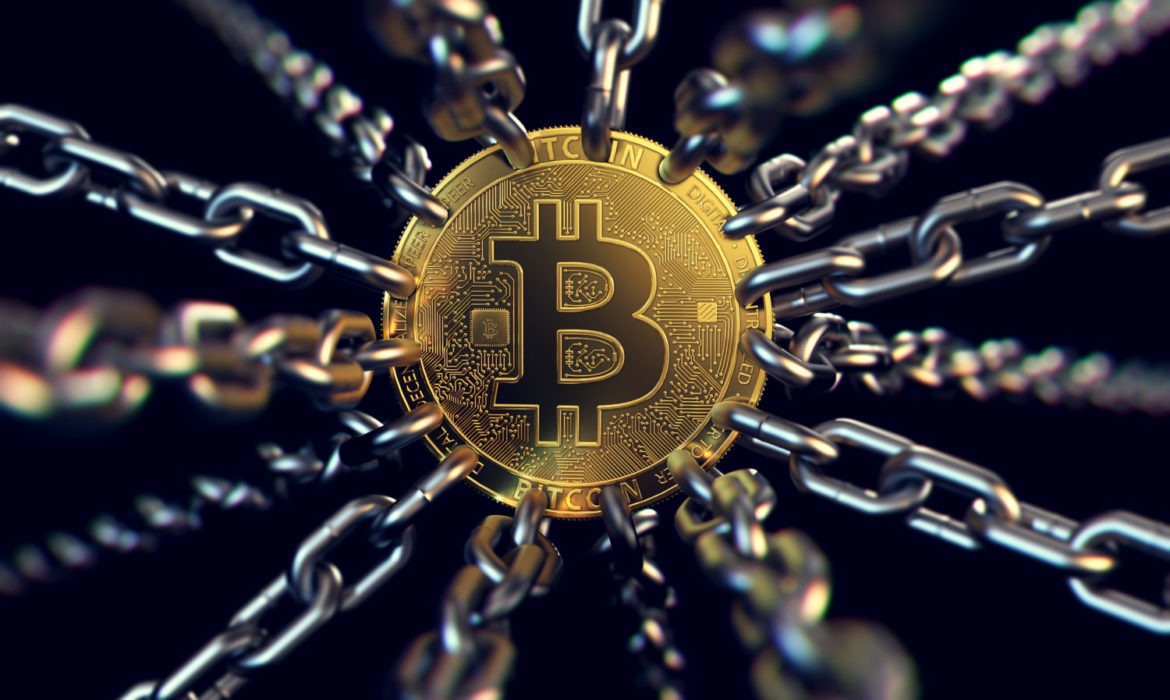 Bitcoin reached its lowest point since June on Tuesday.

The world’s most popular cryptocurrency fell as much as 15% to a low of 7,944.33 USD. Unfortunately, this marks bitcoin’s lowest level in four months. This is definitely, bitcoin’s first time below 8 000 USD since the middle of June.

Cryptocurrency experts pointed out a number of reasons for this fall. One of the catalysts is the fact that recently the cryptocurrency has been breaking a key resistance level. Brian Kelly, CEO of BKCM, a digital currency investment firm.  He made a statement to CNBC that 9 000 USD was the best amount that held bitcoin price in place. Afterward, when it fell below that, a wave of selling was triggered. This summer, Facebook announced, that it would start working on its own planned libra cryptocurrency.  The analysts said it was due to positive sentiment around bitcoin and boosted its price. All was fine until bitcoin started to shift again.

What is going on with Bitcoin?

In addition, the great fall happened just a few days after the Intercontinental Exchange launched its bitcoin futures contract. Intercontinental Exchange, also known as ICE, is a US-based company. It owns exchanges for financial and commodity markets. Recently, the company was trying to attract investors who have been hesitant about trading cryptocurrency. Joe DiPasquale CEO of BitBull Capital, crypto hedge Manager Company, said the price breakdown was partially due to an indifferent reception of the new bitcoin derivative. Also, Joe stated that there is a noticeable dramatic decline in so-called “Hash Rate” in recent 24 hours. Hash rate is a measure of the total computing power of bitcoin miners around the world. However, the BitBull CEO stated that this is likely a “temporary fluctuation.” Also, blockchain bitcoin payments decreased too.

Also, other alternative cryptocurrencies have tumbled, following the bitcoin. Ethereum and Litcoin dropped as much as 20%.  At the end of 2017 Bitcoin rallied to almost 20 000 USD and now it crashes 15% to below 8 000 USD for the first time since June.