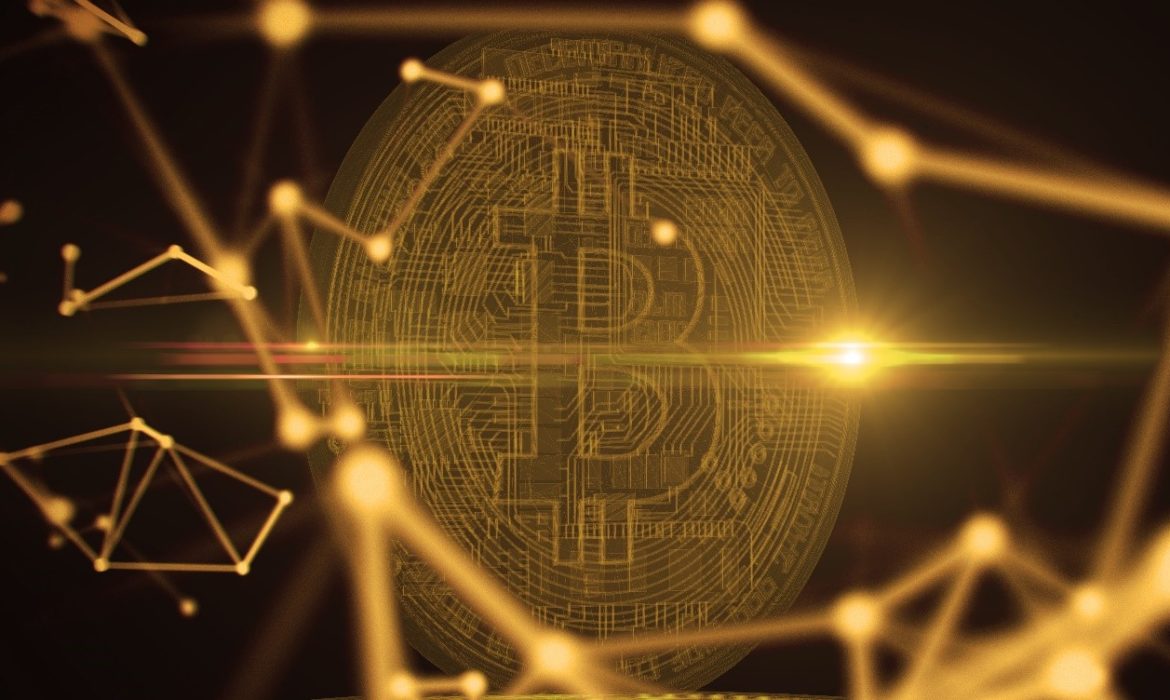 The world’s largest cryptocurrency, Bitcoin, is pushing higher this week. It is however finding $60,000, a tough level to break at the moment. The dominant cryptocurrency traded just a few dollars shy of this level today before selling-off. Still, if history repeats itself, this set-back will likely be bought, and $60,000 will once again come under pressure.

The market resumes focusing on the increasingly widespread adoption of BTC. However, there remain legacy issues in form of using the digital asset for illegal activities with this week’s ruling by the Commodity Futures Trading Commission on a massive Ponzi scheme, the latest example.

The chart set-up remains positive for Bitcoin, with the old trend support line still pulling the price higher. Significantly, with the 14-day ATR nearly $3,500, there is enough volatility in the market for a new high to be reached quickly.

Meanwhile, over a seven-day trailing period, the price of the second-largest cryptocurrency, Ethereum,  has increased by 21.92%. BTC has surged  12.77%.

CryptoQuant data indicates Ethereum reserves held in all wallets dropped to 19.53 million. As of March 31, prices rose over $1,921.

The market capitalization of all cryptocurrencies neared $2 trillion

According to the latest news, amid another bullish trend on cryptocurrency markets, the total crypto market cap has broken a new all-time high of $1.99 trillion.

Based on data from CoinGesko and CoinMarketCap, the market capitalization of all cryptocurrencies neared $2 trillion on March 31.

In reaching its new historical high, the total crypto market cap has overtaken the market capitalization of oil and gas titan Saudi Aramco. This is a significant development as the company is the world’s second largest firm by market cap after Apple.