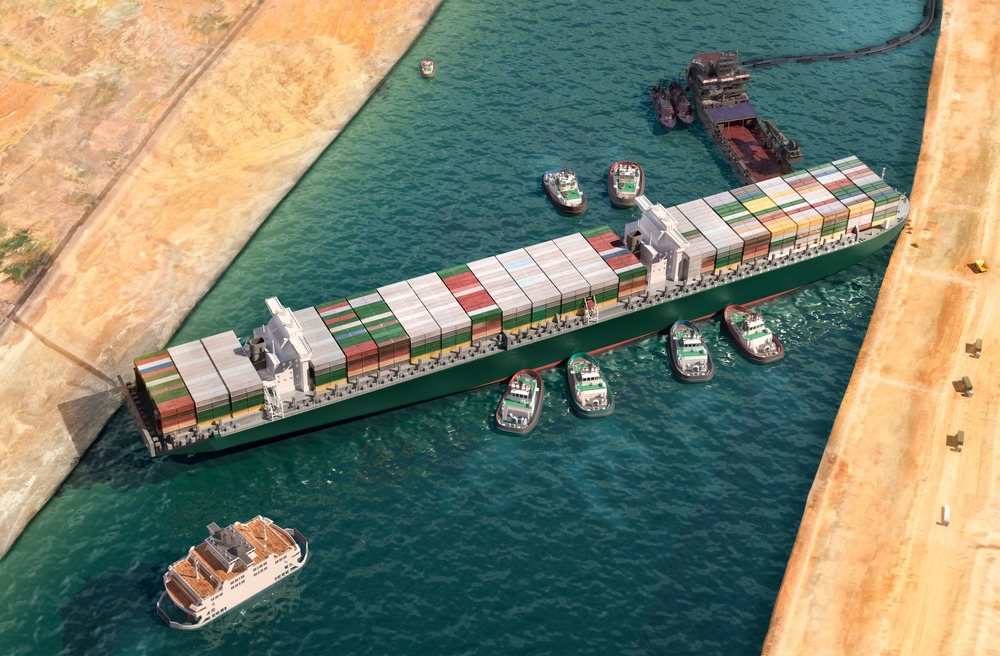 The blockage of the Suez Canal is likely to lead to large reinsurance claims,  said James Vickers, chair of reinsurance broker Willis Re International. This adds to upward pressure on marine reinsurance rates, he said.

This week, formal investigations began into how the giant container ship Ever Given ran aground in the canal. It has caused the shutdown of shipping in the major global waterway for almost a week.

It would be a “large loss” for insurance market Lloyd’s of London. This was a statement from chairman Bruce Carnegie-Brown referring to the incident and its impact on hundreds of ships delayed in the canal.

Reinsurance losses were not going to be a small amount of money, Vickers said. In a growing number of man-made disasters leading to reinsurance losses, the blockage was the latest. That’s on top of a list of natural catastrophes in the past year, he said.

Vickers also said, even before the Suez incident, the marine market didn’t need much encouragement to keep going in an upward direction.

For the past few years after several years of falling rates, marine reinsurance premiums have been rising. Lloyd’s of London and other companies have cut back on loss-making lines, reducing competition. In addition, the coronavirus pandemic has put upward pressure on reinsurance rates across the board.

Elsewhere, catastrophes including Winter Storm Uri in the United States in February, hit the U.S. property reinsurance market. The report showed that rates were up by as much as 25% in April.

Losses from Blockage of Suez Canal Estimated at over $1B

Meanwhile, losses and damages from the Ever Given blockage were valued at a potential $US1 billion ($1.3 billion) by the chairman of the Suez Canal Authority.

It had been a six-day blockage that threw global supply chains into disarray. That was after the 400-metre-long ship became jammed diagonally across a southern section of the canal, the shortest shipping route between Europe and Asia.

Investigations as to how the giant container ship ran aground are now underway.