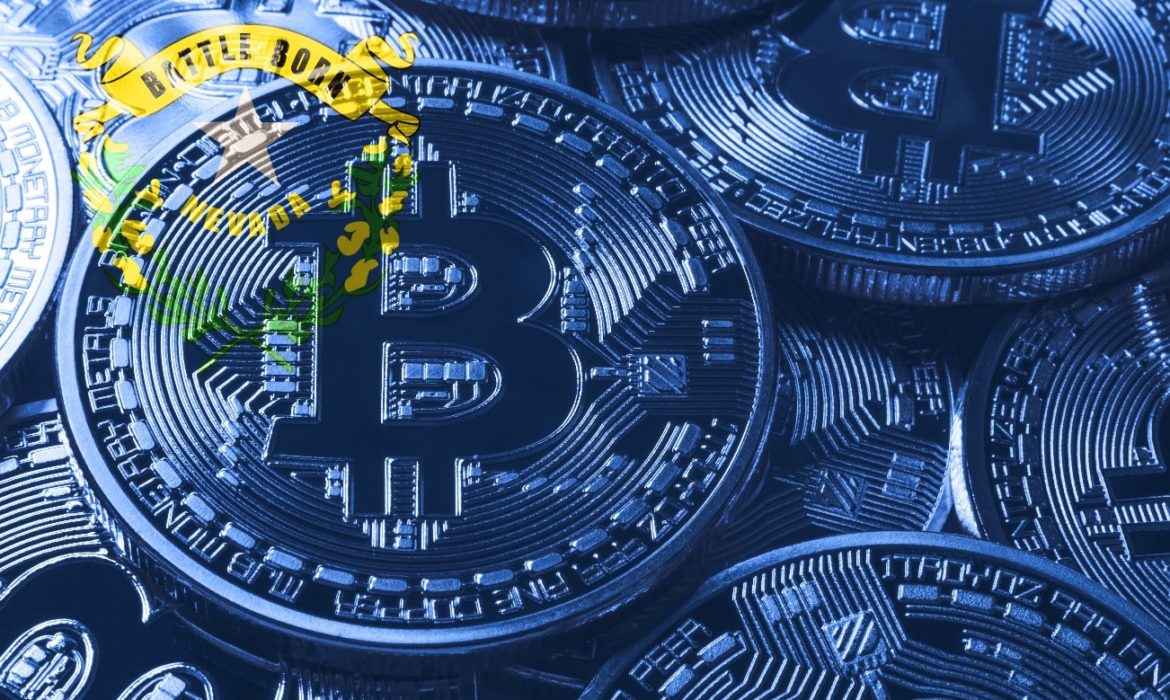 According to one forecaster who has a $100,000 year-end price target for BTC, a healthy pullback might strengthen the bull case.

Fundstrat Lead Digital Asset Strategist David Grider announced that he doesn’t see this necessarily as something that’s taking us to a 2017-type market top. In 2017, Bitcoin declined by 80% after hitting an all-time high. However, he added that the market needs to have a healthy cooling-off period.

Many analysts point to bitcoin’s boom-and-bust cycles tied back to the mechanics of bitcoin’s code. It automatically cuts the price paid to miners. Through this, confirmes transactions on the network in half about every four years in an event called a halving.

the volatility seen in other cryptocurrencies also points to continued strength

In May 2020, bitcoin experienced its third halving when the miner reward was automatically decreased from 12.5 BTC to 6.25. Historically, bitcoin’s price has increased after those events. Most recently marked by the almost 3,000% rally that followed in the 18 months after the second halving.

Additionally, Grider assumes the volatility seen in other cryptocurrencies also points to continued strength rather than a top. The second-largest cryptocurrency by market capitalization, ether, has only retreated nearly 5% from its most recent high.

Given that progress, Grider reaffirmed his $100,000 price target; however, he conceded short-term volatility could resume.

However, we’ve seen the opposite among larger players as of late. This week, Morgan Stanley revealed that it raised almost $30 million from more than 320 investors for its new crypto fund in just 14 days. Goldman Sachs is also working on rolling out investment access to bitcoin and other digital assets for wealth management clients relatively soon.