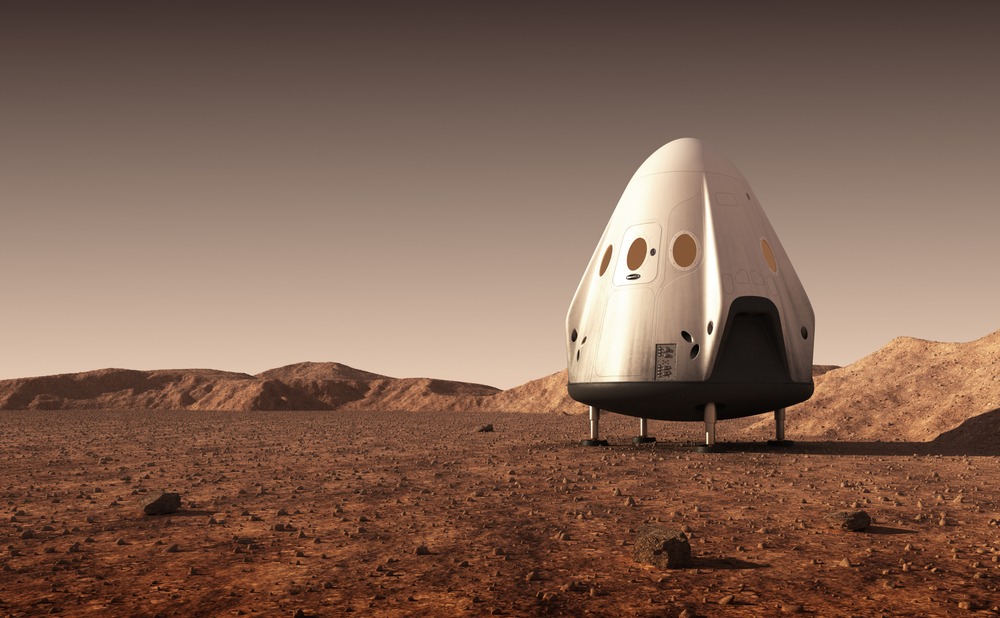 Elon Musk, who is regarded as one of the extravagant billionaires in the world, wants to colonize Mars. He discussed his passion for the Mars colonization project at length over the past several years. Elon Musk even wrote a paper about this topic and published it in June of 2017. The founder of SpaceX does not want humanity’s journey to end on Mars. He wants humanity to colonize other planets as well. Musk hopes to see Mars support a population of 1 million, all in a large city built to protect against the planet’s harsh environment.

However, not everyone agrees with Musk’s ambitious plans. He is no stranger to scandals. Critics complain of his impractical approach to the real-life problems humanity has to deal with at the moment. They think that he contributes to the problems by hoarding wealth as a billionaire.

Elon Musk’s recent comments about his plan to colonize Mars may put people off the idea out of fear for their own lives. He gave an interview to Peter Diamandis for The XPrize Foundation. The founder of SpaceX admitted that some people probably will die in the pursuit of multi-planetary life.

He also stated that it wouldn’t be easy to survive due to tough conditions. Moreover, he stated that the Mars colonization will be a glorious adventure, as well as it will be an amazing experience. He also rejected the accusations that the whole plan is just some escape hatch for wealthy people.

He mentioned several details that might force many people to change their attitude towards the trip. For instance, Musk mentioned the quality of food, lack of comfort. The biggest problem is not food or comfort, but the risk of dying during the trip.

As stated above, he has an ambitious plan to colonize Mars. He founded SpaceX for that purpose, and his company launched more than 100 rockets in the last decade. Nonetheless, a number of unmanned prototypes by the company have gone up in fiery explosions. That has never seemed to affect Musk’s enthusiasm.

Musk predicts that SpaceX will put people on the surface of Mars by the year 2026. The trip to Mars would most likely take at least 7 months.