Bitcoin – a risky asset like stocks or safe-haven currency? 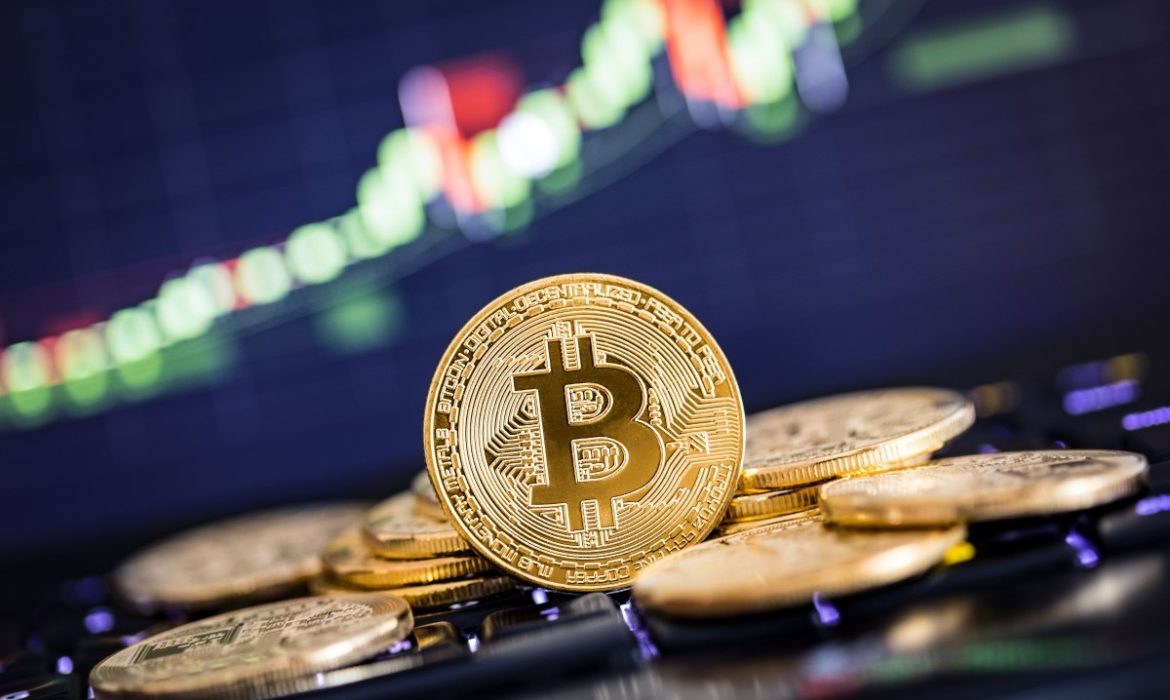 The stock markets are in turmoil due to the coronavirus outbreak; futures collapsed, and the major players suffered severe losses. But so far, Bitcoin managed to remain steady, even given its volatile nature.

The cryptocurrency’s price fell by 4.6% today, stopping at $9,517. But in the light of much stronger changes during the last months, this is an only moderate shift. Bitcoin rallied so strongly over the recent months that it has already risen by 32% in 2020.

Some experts contemplated that cryptocurrencies may prove new safe-haven assets. However, others don’t agree with this statement. Its true, cryptos don’t collapse along with the other major stocks, such as S&P 500 or the Dow Jones and Nasdaq. But they don’t rally either due to the stock market stimulators, such as the coronavirus outbreak or else.

Mati Greenspan, the founder of the analysis firm Quantum Economics, noted that 3% is a very different figure for stocks and Bitcoin. While the stocks endure severe losses if they are lower by 3%, it doesn’t affect cryptos in the same way.

Furthermore, Greenspan stated that there’s undoubtedly a bit of fear in the Bitcoin market, but it’s not anything close to the panic on Wall Street today, with the clear flight to safety.

Will the Bitcoin sell-off as the safe-haven asset?

The investors argue whether Bitcoin should trade as a risky asset like stocks, or if it’s more akin to a safe haven like the U.S. Treasury bonds or gold. Some think that crypto is neither, and it must have its own category, as its mostly uncorrelated with traditional asset prices.

Cryptos might be slower in reacting to global developments than stocks as they’re still mainly disconnected from Wall Street – noted Jeff Dorman, a chief investment officer of Arca Funds.

And it is also a reason why Bitcoin can’t be a true safe haven. While the Treasuries, gold, and equities react instantaneously to global fears, it’s not the case when it comes to cryptos. That’s why Dorman doesn’t expect Bitcoin to trade as a risk-on or risk-off asset.