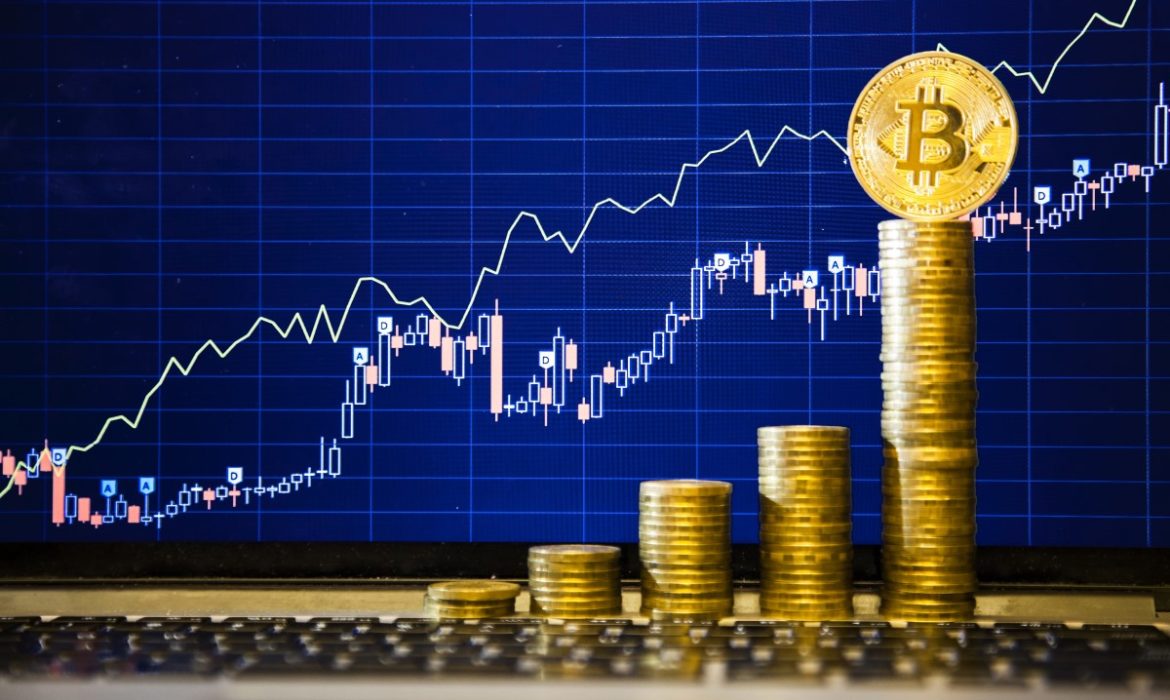 Bitcoin is skyrocketing after it dropped to $8,400 during the past few days. The price almost reached the $8,800 yesterday, causing the cryptocurrency to rally after the fast tumble downward.

The bitcoin reached $9,186 at the beginning of 2020. So, experts and investors expected that the price would reach $9,200. But instead, it started to fall during the last weeks, following by a sharp increase. According to analysts, it shows that the cryptocurrency’s current price level has extensive support. It also gives investors hope that the uphill will continue.

If the Fractal Turns Parabolic, What Will Happen to Bitcoin’s Price?

There was quite an uproar on Twitter these last days, with the crypto analysts exchanging their predictions. A few hours ago, bitcoin was trading under 1% at the price of $8,740. There is a good possibility that the bulls will manage to raise the price to its recent high $9,186 and even surpass $9,200. Some investors even contemplated that if the next moves prove to be successful, they could reach the five-figure price region.

Popular crypto analyst, NebraskanGooner thinks that a weekly close above the 0.65 Fibonacci will send Bitcoin into a new parabolic bull run. That instead could mean a weekly end above $14,200, in which case BTC would reach over $75,000.

This assumption may come true. The fractal pattern shows that it can reach $11,000 before it encounters any noteworthy obstacle. Dave The Wave, another famous analyst, also wrote on Twitter about rising fractal. He seems to agree with NebraskanGooner’s prediction. He added that the symmetrical triangle formed may serve to provide some resistance if the price continues to break higher on another smaller parabolic run.

If the price overcomes 2019’s highs, then bitcoin will set the new record. But the rally can also meet a considerable resistance region, according to some analysts.