Big Oils Get Yelled on For Greenwashing 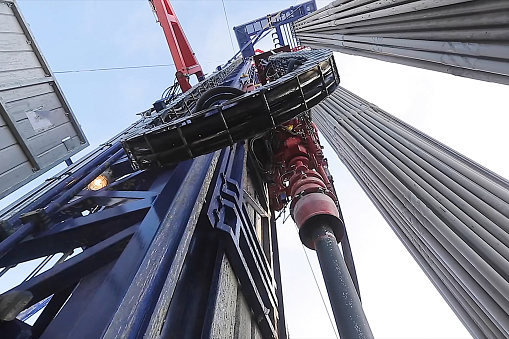 The role of PR companies and ad agencies in “greenwashing” fossil fuels have come under intense scrutiny in recent months. Many of the communications firms were obstructing climate action by spreading disinformation on behalf of their clients.

A peer-reviewed study published late last year in the journal Climatic Change was the first to thoroughly document PR firms’ role in helping the world’s most profitable oil and gas companies enhance their environmental image and block climate action.

It indicates that energy giants have relied on PR firms and ad agencies to finesse their public messaging for more than three decades.

For example, the authors note how the PR industry has played a vital role in downplaying the seriousness of the climate crisis; this enabled industry-favored solutions as the preferred course of action. Moreover, it highlights the benefits of fossil fuel use.

To be sure, the burning of fossil fuels, such as coal, oil, and gas, is the principal driver of the climate emergency.

And yet, the part of PR companies in climate politics has typically been overlooked; this happens in large due to  communications companies striving to remain in keeping with the adage that “the best PR is invisible PR.”

Bob Brulle, visiting professor of environment and society at Brown University and lead author on the paper, told CNBC via telephone that his bottom line was, they really ought to pay attention to this.

The study states PR firms were responsible for some of the terms still employed today to try to justify climate inaction, like “clean coal,” “renewable natural gas,” and “carbon footprint.”

Nowadays, the prospect of U.S. congressional hearings can turn up the heat even further.