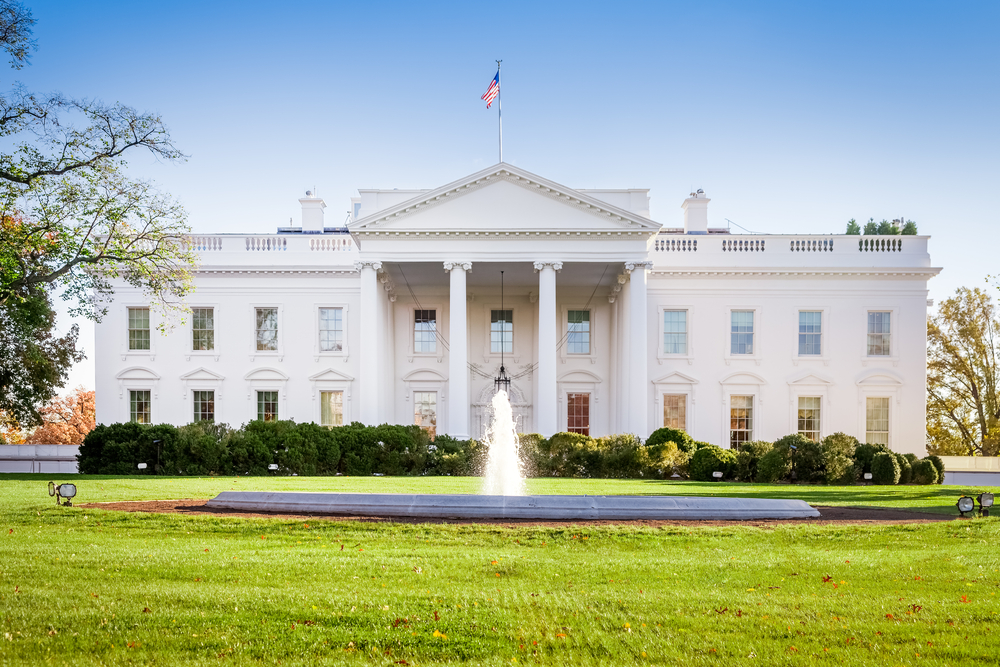 The White House is taking steps to address an ongoing housing shortage in the United States. It is tackling the shortage by creating and selling 100,000 affordable homes over the next three years using existing funds, it said on Wednesday.

According to a White House statement, the moves will focus on boosting home sales to individuals and non-profit organizations. That is, while limiting sales to big investors, who scooped up one in six homes sold in the Q2, it said.

Earlier in the pandemic, Americans sought more space to accommodate home offices and home schooling; thus, demand for housing increased. However, housing prices rose sharply due to a shortage of homes for sale and supply chain bottlenecks.

The White House also said that rental prices are also a big concern. That is because, even in the pre-pandemic, 11 million families or nearly a quarter of all renters were already spending more than half their income on rent, it said.  Rental prices typically follow the lead of house prices.

The U.S. has an estimated shortage of as many as 4 million affordable housing units and the U.S. President Joe Biden has proposed spending over $300 billion, it said.

The proposal was to add 2 million more affordable housing units as part of a $3.5 trillion investment package being considered by Congress. However, he wanted to push forward with immediate steps that could be taken now, the White House said.

Furthermore, the White House said that specific actions are planned by Fudge’s department, the U.S. Treasury and agencies like Fannie Mae and Freddie Mac (OTC:FMCC). It said it will increase financing opportunities so that more Americans can purchase homes.

Plans include the revival of a joint Treasury-HUD “Risk Sharing Program”. This program that ended in 2019 will enable state housing financing agencies to provide more low-cost capital for affordable housing development.

The plans will cover rural and urban housing projects. U.S. Housing and Urban Development (HUD) Secretary Marcia Fudge will tour a new five-story affordable housing complex in Philadelphia on Wednesday and then announce the measures after.

Plans also include expanding financing through Freddie Mac. Steps will be taken to limit the sale of some U.S. Federal Housing Administration-insured properties to large investors.

Biden’s administration also plans to work with state and local governments to leverage existing federal funds. Moreover, to help reduce exclusionary zoning and other practices that have discouraged efforts to boost the supply of housing, the official said.