Sign in
Home Cryptocurrencies Bear Trend Coming to An End

Bear Trend Coming to An End 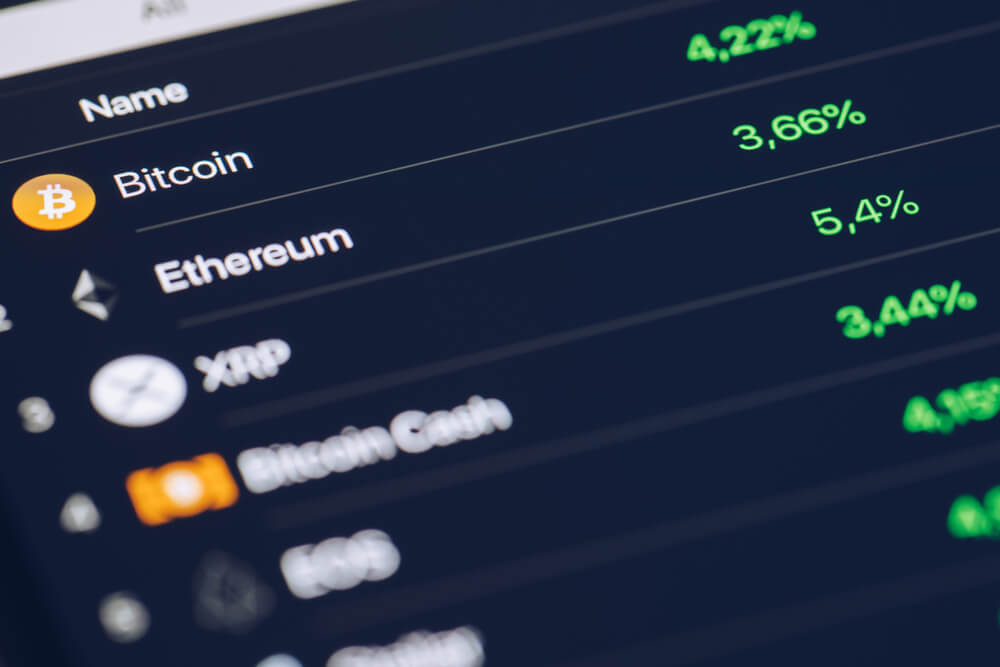 Bitcoin and numerous cryptocurrencies are exhibiting early hints that the market trend may be coming to an end, even though breaking through higher levels may be difficult. The US Treasury Secretary Janet Yellen’s comments on President Joe Biden’s executive order on digital assets, which was posted a day earlier by mistake, included good words about the crypto.

The bulls may have benefited from the bears’ failure to push the stock below the immediate support level of $37,000. On March 9, Bitcoin jumped over the moving averages.

The bears were unable to profit on the break below the symmetrical triangle. Bullish purchasing at $2,400 kicked off a comeback, and Ether re-entered the triangle. This raises the possibility that the recent collapse was a bear trap.

Binance Coin has broken over its 50-day simple moving average. The uptrend might hit the $445 barrier if bulls can maintain their gains.

The bulls are defending the 50-day SMA, showing significant demand at lower levels. The buyers will now aim to push Ripple above the downtrend line and keep it there.

On March 8, Terra’s LUNA token bounced off the 20-day EMA, showing that traders are buying on dips, and the sentiment is still bullish.

Solana has bounced off the key support level of $81, signaling robust demand. The RSI has created a bullish divergence, suggesting that selling pressure is easing.

Cardano rebounded off support at $0.74, showing that bulls buy on dips. Bulls will now try to drive the price over the 20-day EMA and test the psychological milestone of $1.

Avalanche rebounded off the uptrend line, showing that bulls are still buying on falls to this level. The buyers will now try to push the price down to the descending channel’s downtrend line.

On March 7, the bulls held onto the $16 support level, which is a favorable indicator. Polkadot will now try to break over the 50-day SMA, a critical mark to watch.

On March 7, Dogecoin collapsed and closed below $0.12, but the bears could not profit from the drop. This shows that bulls vigorously defend the zone between $0.12 and $0.10.