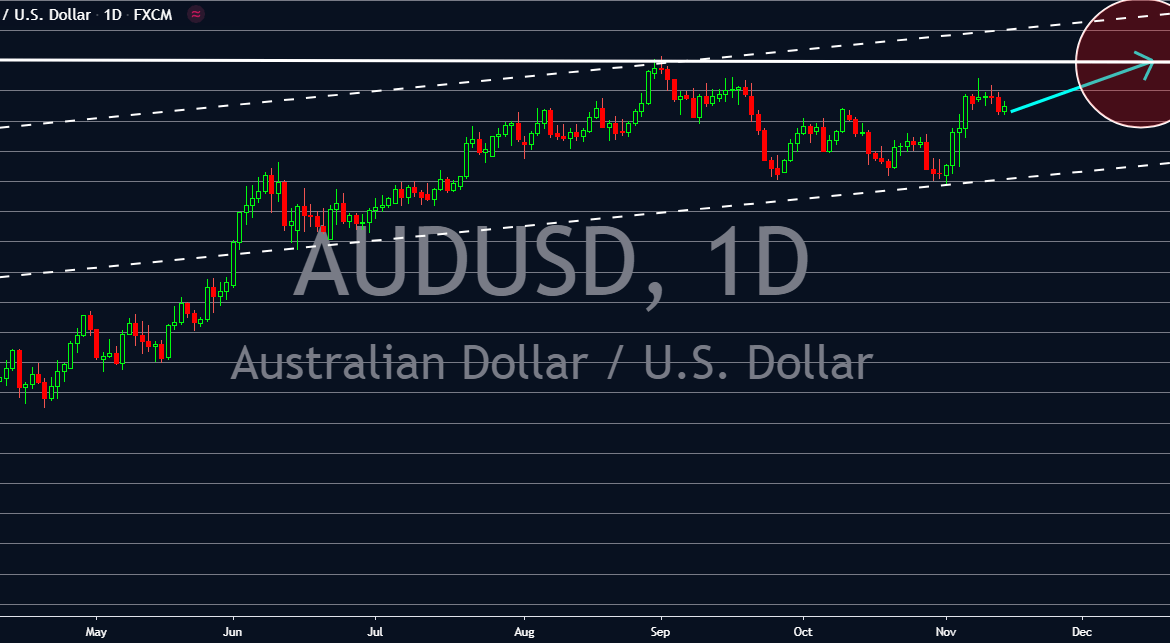 On Wednesday, July 14, the Australian dollar traded lower which was greatly influenced by the recently released U.S. inflation data which climbed 5.40%.

This is well above analysts’ expectations of 0.40% and this also ahead of the 0.70% reading in May.

On an annualized basis, the core consumer price index hovered 4.50% which is over the 4.00% projection and up from the 3.8% reading in May.

Furthermore, investors speculated that the Federal Reserve may begin to tighten its monetary policy sooner.

The central bank has been maintaining its stance that the price hike is only temporary, however, the markets seem skeptical as the CPI continues to grow.

Meanwhile, the U.S. Treasury yield sharply fell which reflects investors’ concern over Fed’s decision to shoot its inflation goal to 2.00%

In June, the Australian business activity slowed in pace due to a spike in coronavirus infections which resulted in the lockdown of New South and Victoria.

The National Australia Bank index of business conditions slipped to 24 from 36, while the business confidence plummeted to 11 from 20 points.

Despite the fluctuations, business activity is still at its high level which was buoyed by the economy’s strong recovery.

Moreover, due to the easing of lockdowns, some businesses have been able to bounce back.

Therefore, there are expectations that the business conditions will rebound if the recently implemented curbs are short.

Additionally, the country’s Westpac consumer sentiment index that was released earlier spiked 1.50% in July. This was against its 5.2% drop in June.

Moreover, the U.S. dollar also fell handing back its previous gains which are also due to the latest inflation data.

The Dollar Index, which trails the greenback in opposition to its six other rival currencies, decreased 0.10% to 92.698.

On the other hand, the USD/CNY traded 0.10% higher to 6.4748 which is ahead of the release of the country’s gross domestic product and industrial production on Thursday.