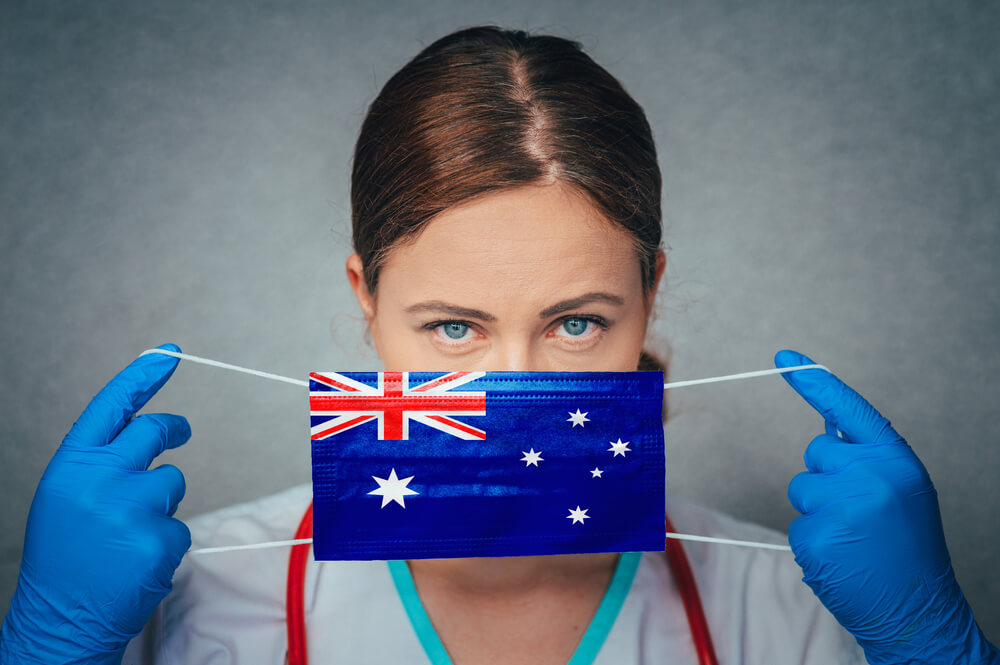 On Tuesday, August 17, Aussie’s central bank announced that it will take action once the country’s widened Covid-19 curbs halted.

An analyst said that this outcome seems that the pandemic pressures the Reserve Bank of Australia (RBA) to delay its planned bond-buying tapering.

This is due to investors’ outlook on the central bank’s possibility of releasing a new stimulus.

Last August 3, the board of the Aussie’s Reserve Bank became confident in the country’s fast economic recovery after pandemic curbs were eased.

Therefore, it settled on its previous plan to slash its bond-buying from $36.4 billion to $2.64 billion per week.

However, Australia’s central bank also stated that it will continue to analyze its bond-buying plan. It will start as the health risks start to come back to normal.

Meanwhile, the lockdowns in the country widened from Sydney to Canberra towards the Aussie’s Northern Territory.

Also, Melbourne was under curfew as local authorities are struggling to contain the spread of the highly contagious COVID-19 delta variant.

Due to these curbs, two-thirds of Australia’s 25 million people were shut-in. Additionally, the government mandated the whole retail sector and services to close.

Therefore, several economists slashed their outlook on the country’s economy as they pointed out that RBA’s 4% growth forecast for 2021 was illogical.

In addition, 1.2 million people lost their jobs fully or lessened their work hours.

This led to a spike of 5.6% unemployment rate forecast for September compared to the current 4.90% data.

Furthermore, a quarter of the adult population in Australia is now fully vaccinated from coronavirus. This according to Prime Minister Scott Morrison in his recent speech.

Even so, the COVID-19 outbreak in New South Wales continues to surge as the region recorded 390 cases last Friday.

Morrison stated that 11.6% of Aussies already received their second doses of vaccines last July. This shows the fast pace of the government’s vaccination rollout.

He added that another set of 270,000 doses was administered last August 12. This means that his Operation COVID Shield is effective.

Vaccination Chief John Frewen stated that they are achieving the rollout’s momentum as the vaccine hesitancy rate continues to drop.

Based on a recent poll, 79% of Aussies want the vaccination while 14% are still contemplating.