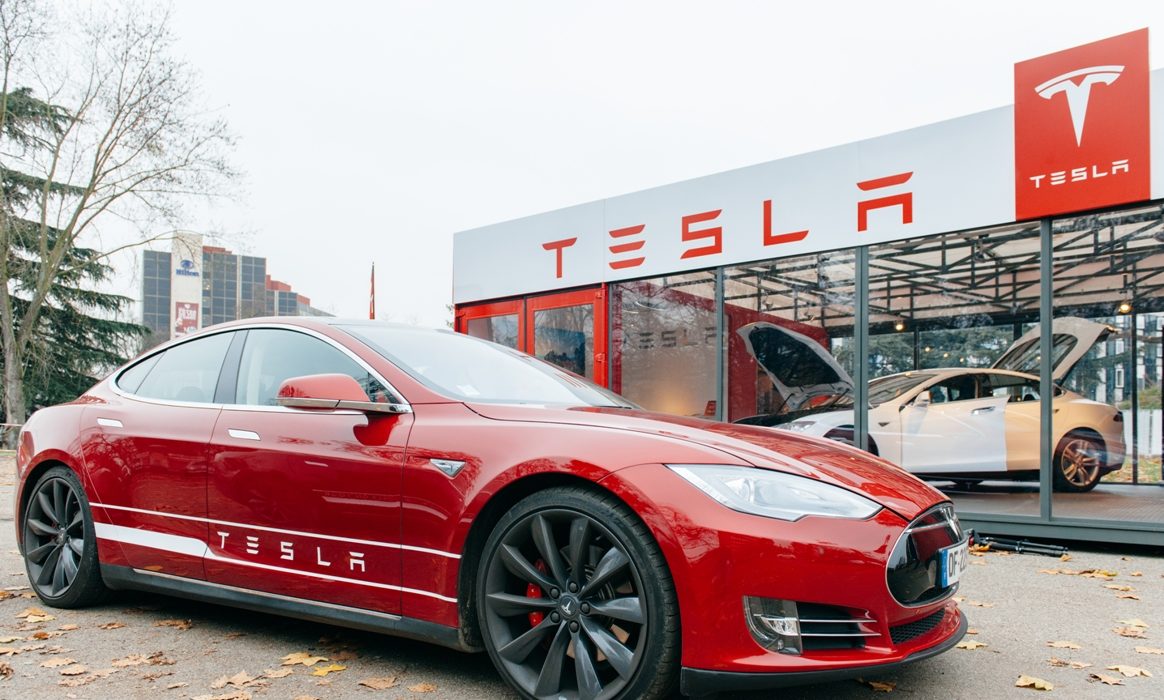 The National Highway Traffic Safety Administration (NHTSA) made an important decision regarding Tesla’s vehicles. It launched a formal investigation into Tesla’s Autopilot system. The NHTSA made this decision following a series of crashes that left at least 17 injured and one dead. The Autopilot system offered by Tesla still requires a human to operate. Unfortunately, some people forget about that fact.

Based on the information provided by NHTSA, since January 2018, it identified 11 crashes where Tesla vehicles “encountered first responder scenes and subsequently struck one or more vehicles.” The NHTSA released its report on Monday. It covers an estimated 765,000 Tesla vehicles built across between 2014 and 2021. The company’s shares dropped more than 4% on Monday following the regulator’s announcement.

Tesla and its Cars

Tesla is no stranger to scandals, and the company has to deal with various scandals on a regular basis. The NHTSA’s decision comes just after the NHTSA and National Transportation Safety Board said they were looking into the company following a crash in Texas. Moreover, there have been several probes into its Autopilot system. In one case, Tesla’s Autopilot system reportedly struck a stationary police car.