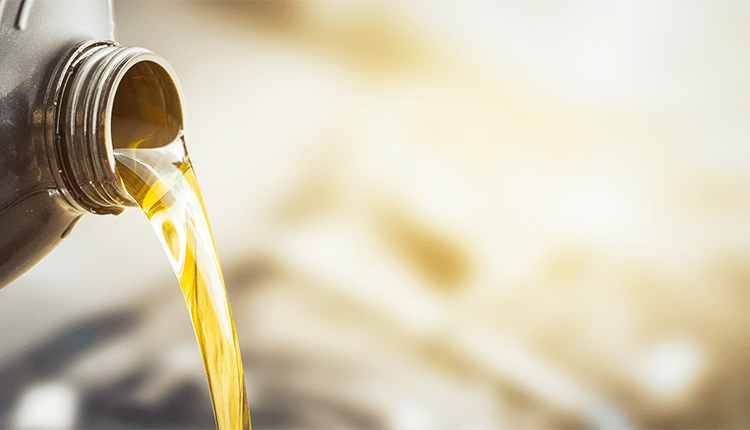 Asian oil buyers are coping with a rise in global freight rates, according to industry officials. Freight rates show no sign of abating, urging up costs of crude imports from all regions in the fourth quarter.

The price of shipping crude from America, Europe, Africa, and the Middle East to Asia jumped over the past two weeks. Also, companies rejected nearly 300 tankers on fears of violating sanctions against OPEC members Iran and Venezuela.

Moreover, higher freight rates and a surge in crude premiums after the Saudi oil attacks in mid-September so far added about $3 a barrel. The $3 a barrel is to November-lifting oil cargoes from the Middle East to China, trade and shipping sources said.

Tanker ship of oil freight rates expected to keep rising while COSCO Dalian’s ships remain under sanctions, the sources said. Also, the U.S. enforced sanctions on units of the Chinese shipper, alleging involvement in ferrying crude out of Iran.

An official with a Chinese state-owned refinery says they have been in a net loss for most months so far this year. Also, the fourth quarter doesn’t look good either, as premiums for Middle Eastern grades are high. Freight rates have more than doubled.

Refining margins in China will remain squeezed, at least in the near term. Its domestic fuel pricing tracks only the weighted average of global benchmark Dubai, WTI, and Brent prices. It excluded premiums and freight costs.

In contrast, Indian refiners want refined fuel cracks to earn further to offset the impact of rising freight. Besides, pump prices of gas oil and gasoline linked to their benchmarks in the Arab Gulf and Singapore.

Asian oil refiner says if a rise in product cracks does not atone freight rate, it is going to affect margins.

A source in Indian refineries says West African oil shipping fixture that they used to do for $3 million to $4 million rose up to $8 million to $9 million.

Indian Oil Corp official said the Brent-WTI spread had to be at least $6 a barrel for U.S. crude to flow to India. Contrarily, higher freight had further upset the economics.

He also added that refiners are looking at buying more short-haul oil. But Middle Eastern oil mostly limited by OPEC quotas, so there is not much choice for them.

BPCL’s Ramachandran says the impact of higher freight rates emphasized for long-distance cargoes. Cargoes from the United States and Africa, unless product cracks rose, or oil prices dropped to make those crudes attractive.

Moreover, the cost of sending a VLCC from the U.S. Gulf Coast to South Korea, hit a record of $14 million this week.

If freight rates stay this high, then U.S. crude prices must fall. Also, this is to get the Brent-WTI spread to widen to accommodate exports, according to analyst Sandy Fielden.