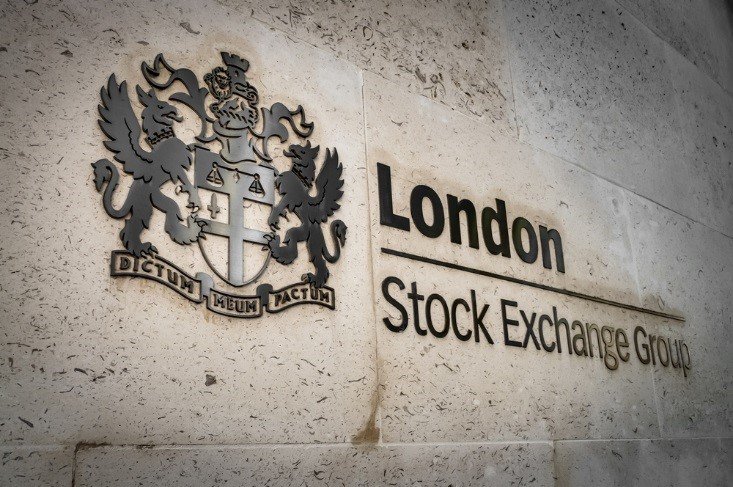 The European stock market was virtually down after the weak data came out of China. This weakness comes after Friday’s upward move that arose from the news of a partial US-China trade deal.

For figures, the pan-European STOXX 600 lost 0.8% in early trade. Leading the losses were primary resources stocks with 2.2% slump.

Virtually all sectors and major bourses waded in the red.

China’s September import and export data came in with news of doom. It failed to meet expectations amid the tensions between the US and China.

Exports lost 3.2% in September on a year-on-year basis. Meanwhile, imports plunged by 8.5% in the same period.

China’s total trade balance for September came in at $39.65 billion.

Analysts’ estimates were only a 3% fall for exports and 5.2% for imports on a year-on-year basis. They expected an overall trade surplus to come at $33.3 billion.

More from the eurozone, investors are looking forward to Brexit development. This week comes as one of the most crucial weeks for EU and UK negotiators.

Later in the day, the Queen will be delivering the Queen’s Speech. This speech is the official opening of Parliament.

The speech will also outline the UK government’s plans under the leadership of British Prime Minister Boris Johnson.

Meanwhile, the UK and the EU are still having disagreements over the issue of customs arrangements concerning Northern Ireland.

Against this backdrop, European indexes traded in the negative territories.

Germany’s DAX, with companies with high exposure to China, lost 0.5%.

In Britain, the FTSE mid-caps lost 1.3%. Companies in this index are typically sensitive to any Brexit news. This weakness comes after Friday’s 4% gains.