Artificial Intelligence helps to talk with the Dead People 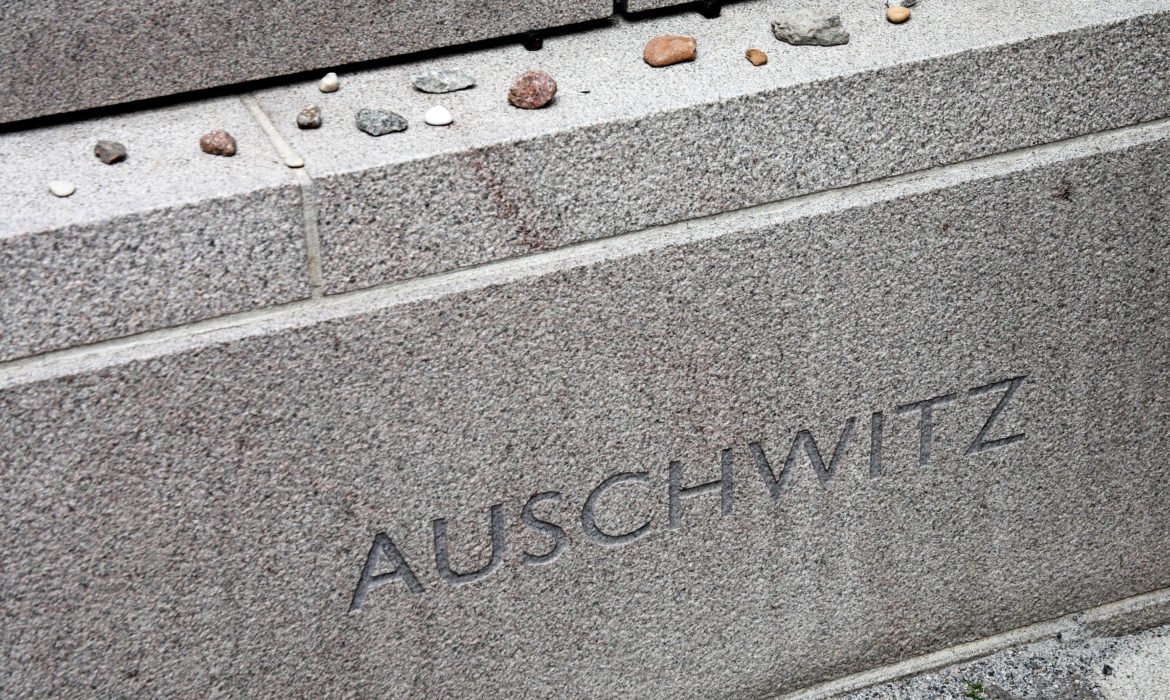 The world is struggling to recover and contain the novel coronavirus. Now we offer a story which happened before life changed so dramatically. It is a story of resilience, hope, survival, and history. The story has roots in World War II.

This year is the 75th anniversary of the end of World War II and the anniversary of the liberation of concentration camps across Europe. The survivors of that Holocaust and who is alive are in their 80s and 90s. Thus, soon there will be no one for answering questions or bearing witness for future generations. Nevertheless, a dramatic and new effort is underway to change that. Harnessing the technologies of the future and present, it is keeping alive the ability to talk and get answers from the past.

Correspondent Lesley Stahl had an interview with the survivor of the Holocaust, Aaron Elster. He spent two years of his childhood in a small room of his neighbor. It was unlike any interview he made ever before.

Stahl asked Elster what his parents were doing before the war. Elster answered that they were operating and owning a butcher shop. From the interview, we know that he was born in a small town called Sokolow Podlaski, in Poland.

The unusual fact from the interview is that a man who was interviewed passed away two years ago.

Stahl asked him what’s the weather on the current day was. Nevertheless, he could not answer because Elster said he is a recording. The idea of the project came from Heather Maio. She was working on exhibits featuring the survivors of the Holocaust for years. She wanted future generations to interact with the Holocaust survivors.

Steven Spielberg, back in the 90s, after making the film “Schindler’s List,” created a foundation named Shoah. It is the Hebrew word for the Holocaust. The director wanted to collect testimonies and to film from as many survivors as possible. They interviewed 55,000 survivors so far. The interviews are at the University of Southern California. Nevertheless, Maio wanted something more, more dynamic, and able to converse with survivors after they are gone actively. In the age of Artificial Intelligence, tolls like Alexa and Siri would help her to make such a project.

Stephen Smith is the principal director of the USC Shoah Foundation. Thus, Heather Maio brought an idea from him. Now Smith is her husband. He liked the idea, but his colleagues were not so sure.

Maio said that one of Smith’s colleagues was very surprised and asked him, “you want to talk with the dead people?”.

Moreover, Maio answered that the whole point was that.

The first survivor for the trial run was a man called Pinchas Gutter. The interview went successfully with him. All in all, we can say that artificial Intelligence successfully helped the project.