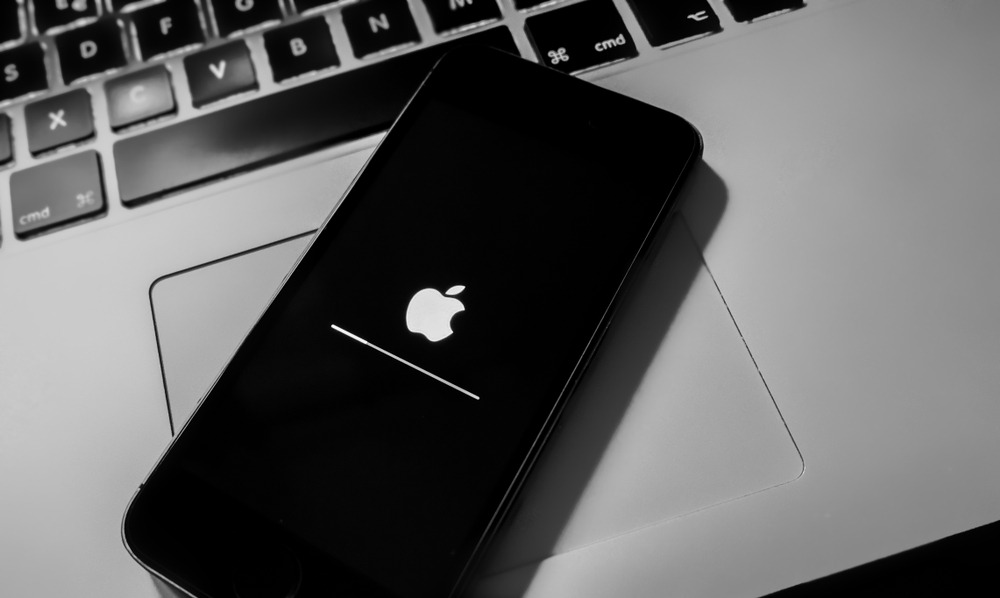 Apple continues to surprise users with interesting services and products. This week it released iOS 14.5, its big new software update for iPhones. The update is full of interesting features such as updates to Siri, Podcasts, Apple News as well as support for the latest game console controllers. But the biggest novelty that attracted attention is the company’s new privacy policy, which gives customers more control over apps that want to track them for advertising. The social media giant Facebook does not like Apple’s new privacy policy. The company’s new policy could limit its ability to effectively target ads to iPhone users.

The tech giant added an interesting feature. Apple Watch can unlock a user’s iPhone when this person is wearing a mask. The company added this feature since its latest phones rely on Face ID, which does not work when a user is wearing a mask.

There is another interesting feature as well. The company’s Siri voice assistant no longer defaults to a female voice when people set up their new phones. Instead, they can choose from one of four default voices when they configure their phones. It includes two new Black American voices in English male and female, as well as a new male voice.

The tech giant is also making changes to its Podcast as well as Apple News apps. Podcasts, which in May will support subscriptions to channels customers want to pay for, has new cover art. It also comes with a new Saved Episodes for listening later, new preferences for offline and syncing across devices such as Mac and iPad. Thus, customers can access downloaded episodes on other devices and improved search functions.