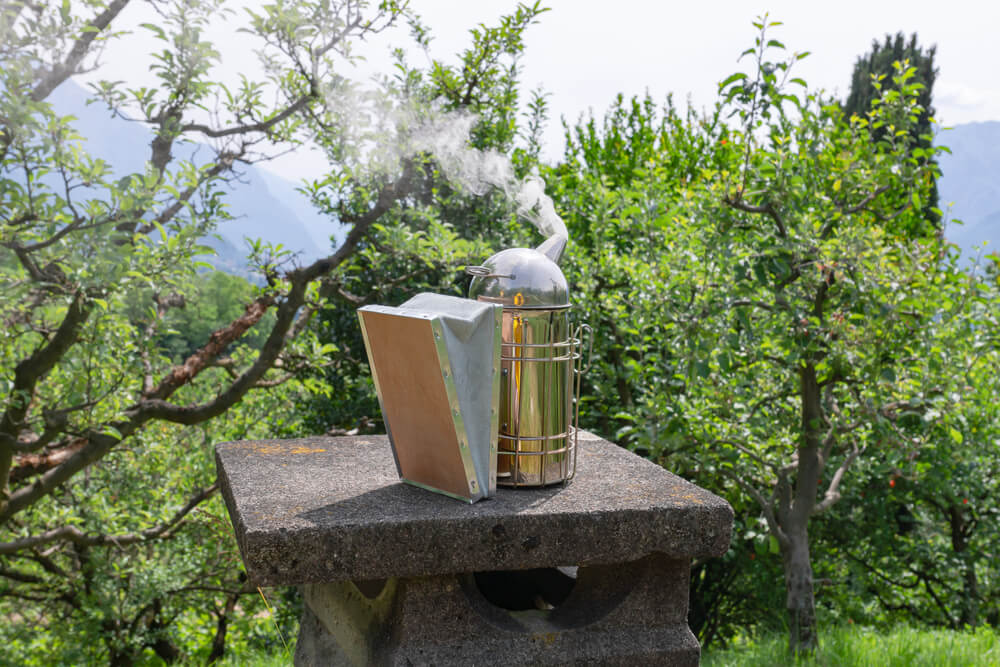 For the week ending January 22, the US crude stockpile fell by 5.27 million barrels, surpassing analysts’ projection of a 603,000 barrel buildup

The result also turned out better than the 2.56 million barrel build-up in the week through January 15.

On the other hand, gasoline inventory still follows an upward trajectory and hiked 3.06 million barrels.

The mobility restrictions and warmer weather in the United States in two weeks undermine demand for the commodity.

With the update, WTI futures hiked by 0.51% to $52.88 per barrel for the day, reversing losses incurred on Tuesday’s volatile trading.

Both contracts experienced setbacks earlier in the week but are remaining strong above the psychological danger zone of $50 per barrel.

In a statement, an oil analyst highlighted that the fall in supply remains the biggest supporter of oil price at the moment.

This is due to the bearish demand projections on the international market as more countries consider putting into place or extending lockdown mechanisms currently adopted.

With this, the market remains on a stand by mode, monitoring the progress made on the vaccinations across countries.

Adding a temporary cushion is the celebration of the Lunar Chinese New Year is the world’s biggest oil importer.

Normally, the holiday is touted as the biggest human migration in the world. Millions of citizens regularly fly across borders to celebrate.

Spectators are keeping close monitoring on the data from US Energy Information Administration up for release later on the day.

On the other hand, the country currently weathers a surge in Covid-19 infections. This in turn consolidates a bearish pattern for demand in the longer-term.

The government reported 75 new infections on Tuesday. This figure is lower compared to the previous days which all witnessed more than a hundred cases on the daily.

The risk now lies in the celebration of the holidays which opens a greater risk for local transmission.